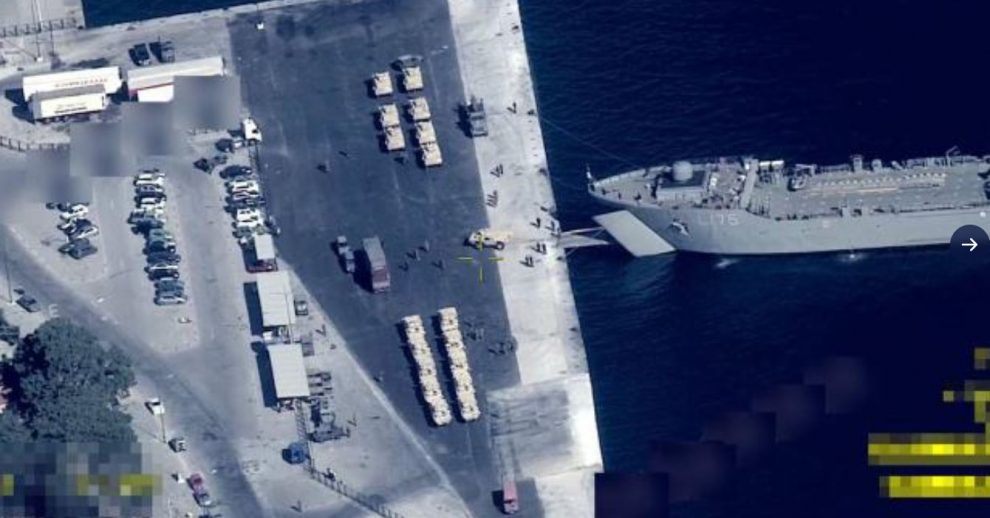 US is defending Greece’s armament of the Islands on the basis of sovereignty overriding any bilateral agreement giving special demilitarized status to them. They fail to realize that they are shooting themselves in the foot.

Ankara is beginning to view this as a US/French plot against Turkiye. If anyone knows a little bit of Turkish history- this means Ankara will begin rapid nuclear proliferation (if it has not already done so). THE TURKS WILL NEVER SURRENDER. NOR DO THEY ALLOW FAIT ACOMPLI’S.

Athens believes that by hiding behind the French or US nuclear umbrella it can strong arm Turkiye for concessions in the region. But it fails to realize that it is setting up the region for a future Korean Peninsula type dispute because Ankara will not back down.

Ankara has already stated that its objective now is Shanghai Cooperation Organization membership. President Erdogan also stated in 2012 that he does not accept Turkiye not being able to possess nukes. The West should join the dots & reassess its geostrategic objectives.

Or perhaps their objective is to create the region into another Korean Peninsula in order to preoccupy the European Union with both a nuclear Russia & a nuclear Turkiye.

260,000 Russians refusing conscription flee country as of September 26
The Death of Mahsa Amini and the Changing Values in Iran