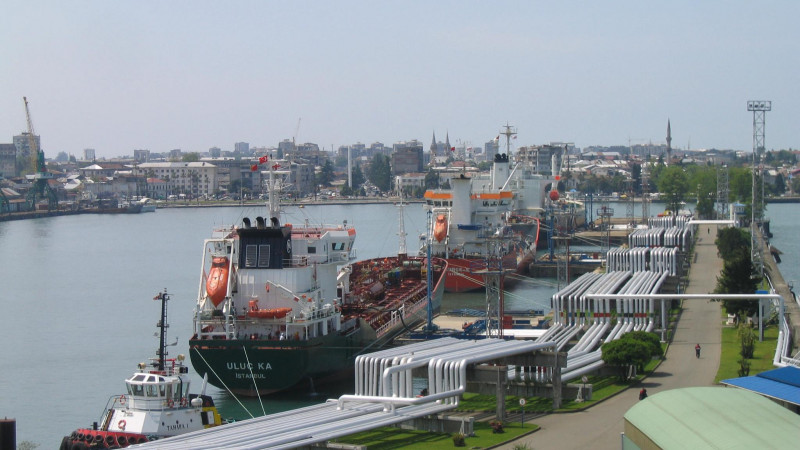 Despite sanctions, the US is snapping up refined petroleum products from India made from Russian crude oil, Telegraph India reported.

The Indian newspaper wrote that;

“India has stepped up its buying of Russian crude oil in January from already record levels of the previous month. And, astonishingly, the United States has emerged as the biggest buyer for the refined products, despite Washington’s entreaties to the rest of the world not to buy Russian fuel.

India’s purchases of Russian crude oil have shot up to 1.7 million barrels per day (bpd) in January which is a steep rise from 1.2 million bpd in December 2022– which was even then record-level buying.

“People were asking where all the Russian Urals crude could go if Europe wasn’t buying. When India took 1.2 million bpd in December, they said surely India cannot do more. And in January, it is 1.7 million bpd,” says Viktor Katona, lead crude analyst at Kpler, a data and analytics firm.

The US has traditionally been a big buyer of a Russian refined product called virgin gas oil (VGO). Now, since it can’t buy VGO directly from Russia, it’s purchasing it from Indian refineries run by Reliance Energy and Nayara Energy – and the VGO from these refineries is made from Russian crude oil.

The US is buying 200,000 bpd of finished products, mainly VGO from Reliance.  “The biggest destination country of Indian products is surprisingly the United States. And the biggest exporters into the United States are Reliance and Nayara,” says Katona.

Reliance and Nayara are the two biggest buyers of Russian crude but the big public sector giants like IndianOil Corporation (IOC), Bharat Petroleum (BP) and Hindustan Petroleum (HP) have also got into the game in a big way.  “Everyone’s buying. It has become a national sport,” says Katona.