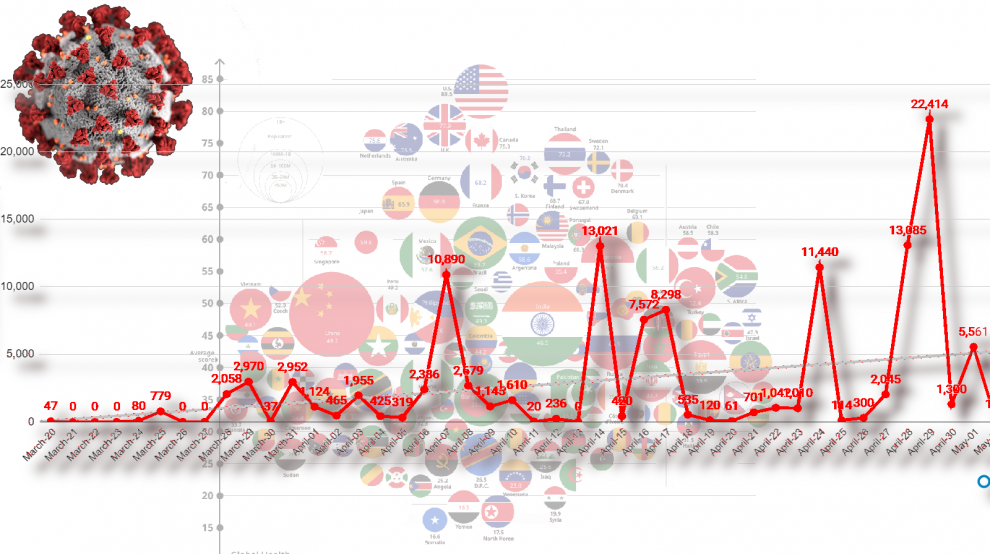 lease don’t label me a conspiracy theorist just because my theory depends on a certain amount of conspiracy. After all, it is nowhere near on the same scale as alt-right theories such as QAnon, The Storm or Pizzagate with all the common tropes of Clinton emails, pornography networks, secret cabals and Satanic parties. It is simply based on re-reading the foundational texts of the European Economic Community (EEC) – the precursor to the modern European Union – in the light of recent developments brought about by the novel coronavirus.

Given what we have learned from Freud, a surface reading does not suffice when deciphering a text. We need what is called a symptomatic reading that goes deeper to unveil the intentions and the meanings a text possesses. A simple reading of the agreement signed on March 25, 1957, by Belgium, France, Italy, Luxembourg, the Netherlands and then-West Germany, for instance, shows us that the representatives of these countries gathered together at the Palazzo dei Conservatori in Rome in order to create a “common market.” If this is all, then why was there an American contingency in the signing ceremony made up of twice as many delegates as the total number of European representatives? The American conspiracy started long before the signing ceremony of the Rome Agreement. Yes, especially like QAnon, it involves U.S. Armed Forces and generals of assorted stars, but the main player in that plot was Gen. Dwight D. Eisenhower who, having saved Europe from its wars twice in less than 20 years, felt that unless something was not done, the young men of the U.S. would be dying in foxholes on European soil once again. Having the acumen of a good politician as well as a commander, he purported Europe needed a union, economically and politically.

The Americans established this union for Europe; not Europeans themselves. Moreover, they continually threatened to leave it, and when time permitted, they did. Eisenhower was a soldier, however, and as president only wanted the archenemies of Europe to get together and sign a few papers. He thought it would soon enough form the “perfect union” he knew so well from home. That treaty, as well all those signed afterward, finally led to the 2009 Treaty of Lisbon creating what Eisenhower always envisioned for Europe.

Had the Europeans a vision to unite the whole continent as Eisenhower wanted, however, would they have left Turkey out of it? There was little doubt that Turkey was a part of Europe in every sense. In 1853, British Prime Minister Lord Russell, a leading politician and statesman of the time, referred to Turkey as “the sick man of Europe,” after all – not the sick man of the Middle East, the Orient or Asia.

Similarly, all treaties they signed with the Turks, either in an attempt to partition the country or to kiss the hand Europeans couldn’t quite bite, featured the word “Europe” in their official titles. In 1963, just five years after the foundation of their not-so-perfect union, the Europeans would offer full membership to Turkey in the form of the Ankara Agreement. The group would eventually become known as the EU – of which Turkey would be left out.

However, a tiny little virus has lifted the veil from the gaze of the EU. Here are the rounded numbers of deaths per million in Europe as the continent celebrated May 9 European Day for its 56th year – per million:

The number for Turkey was 45. Not only that, but none of those victims died in a hospital corridor; not a single COVID-19 patient was waiting for the next patient to die to use their ventilator. Almost 40% of all ICUs in the country have remained available.

The conspiracy theory of mine goes as follows: Perfect or not, the EU is simply a tool to fend off World War III. When it comes to building infrastructures in member states, it is one huge bureaucratic vanity fair. Europeans should be aware of the national distancing that already existed before the creation of social distancing.

Had they intended to be a truly European organization, Turkey would have been in it; and they would be benefiting from its place in the union when a tiny little virus struck.