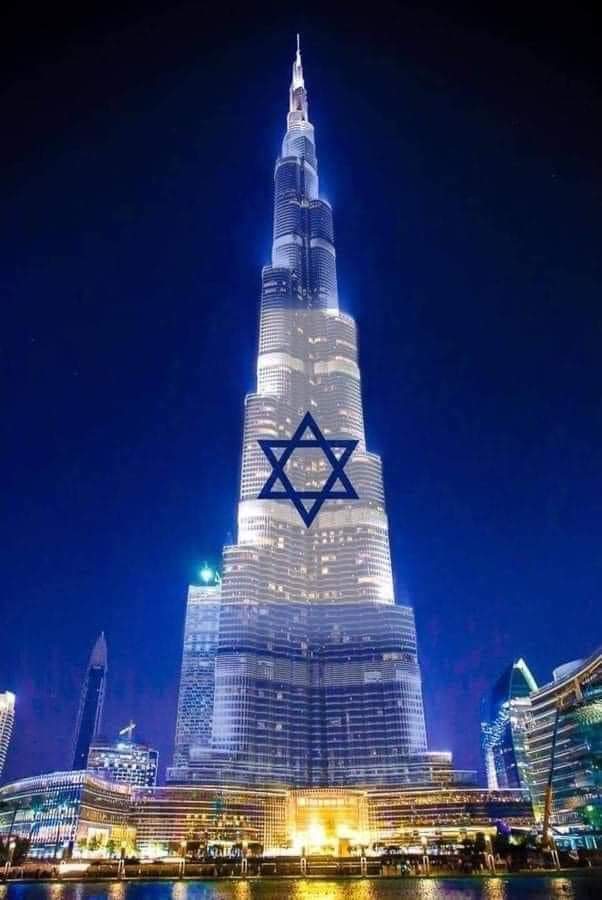 An agreement to establish diplomatic relations between the United Arab Emirates and Israel and a Saudi-Pakistani spat over Kashmir coupled with feuds among Gulf states and between Turkey, the kingdom, and the Emirates drive nails into the notion that the Arab and Islamic world by definition share common geopolitical interests on the basis of ethnicity or religion and embrace kinship solidarity.

The UAE-Israel agreement weakens the Palestinians’ efforts to create a state of their own but their criticism of the UAE’s move to become the third Arab country after Egypt and Jordan to officially recognize the Jewish state is based on a moral rather than a legal claim.

The UAE and Israel see their relations with the United States and the perceived threat from Iran as bigger fish to fry.

Both countries hope that an upgrading of their relations will keep the US engaged in the Middle East, particularly given that it puts pressure to follow suit on other Gulf states that have similar concerns and have engaged with Israel but not to the degree that the UAE has.

The UAE and Israel further worry that a potential victory by presumptive Democratic candidate Joe Biden in the US’ November presidential election could bring to office an administration more willing than President Donald J. Trump to seek accommodation with Iran and emphasize human rights and basic freedoms.

The establishment of diplomatic relations strengthens the UAE’s position as one of the United States’ most important partners in the Middle East and allows Israeli Prime Minister Benyamin Netanyahu to argue that his hardline policy towards the Palestinians does not impede a broader peace between the Jewish state and Arab nations.

Mr. Netanyahu is however concerned that his argument may resonate less with a Biden administration that potentially could be less empathetic to Israel’s annexationist aspirations on the West Bank as well as with the right-wing in Israel that may not feel that the UAE is worth surrendering what they see as historical Jewish land.

Ironically, the price of suspending annexation in exchange for diplomatic relations with the UAE gets Mr. Netanyahu off the hook in the short term.

Mr. Netanyahu had pledged to annex parts of the West Bank on July 1 but has dragged his feet since because the Trump administration, while endorsing the principle, opposed any tangible move on the ground. Mr. Trump feared that annexation would have pre-empted his ability to claim some success for his controversial Israel-Palestinian peace plan.

Emirati officials had made clear that a formal annexation of parts of the West Bank, captured from Jordan during the 1967 Middle East war, would preclude the establishment of formal relations with Israel.

The question now is whether the UAE will put paid to that notion by opening their embassy in Jerusalem, whose status under international law has yet to be negotiated, rather than Tel Aviv.

So is what the UAE, alongside Jordan and Egypt, will do if and when Israel legally incorporates West Bank lands sometime in the future.

The UAE’s willingness to formally recognize Israel constituted the latest nail in the coffin of Arab and Muslim solidarity that has been trumped by hardnosed interests of the state and its rulers.

As Messrs. Trump and Netanyahu and UAE Crown Prince Mohammed bin Zayed were putting the final touches on their coordinated statements, traditional allies Saudi Arabia and Pakistan were locked into an escalating spat over Kashmir.

India last year revoked the autonomy of the Muslim-majority state of Jammu and Kashmir and imposed a brutal crackdown.

Muslim countries with Saudi Arabia and the UAE in the lead, much like in the case of China’s brutal crackdown on Turkic Muslims, have been reluctant to jeopardize their growing economic and military ties to India, effectively hanging Pakistan out to dry.

The two Gulf states, instead of maintaining their traditional support for Pakistan, feted Indian Prime Minister Narendra Modi as developments in Kashmir unfolded.

In response, Pakistan hit out at Saudi Arabia where it hurts. In rare public criticism of the kingdom, Pakistani Foreign Minister Shah Mahmood Qureshi suggested that Pakistan would convene an Islamic conference outside the confines of the Saudi-controlled Organization of Islamic Cooperation (OIC) after the group rejected Islamabad’s request for a meeting on Kashmir.

Saudi Arabia fears that any challenge to its leadership could fuel demands that Saudi Arabia sign over custodianship of Mecca and Medina to a pan-Islamic body.

The custodianship and Saudi Arabia’s image as a leader of the Muslim world is what persuaded Crown Prince Mohammed to reach out to Israel primarily to use that as well as his embrace of dialogue with Jewish and Christian groups to bolster his tarnished image in Washington and other Western capitals.

The UAE’s recognition of Israel puts Saudi Arabia more than any other Gulf state in the hot seat when it comes to establishing relations with Israel and it puts Prince Mohammed bin Zayed in the driver’s seat.

That is all about interests and competition and has little to do with Arab or Muslim solidarity.