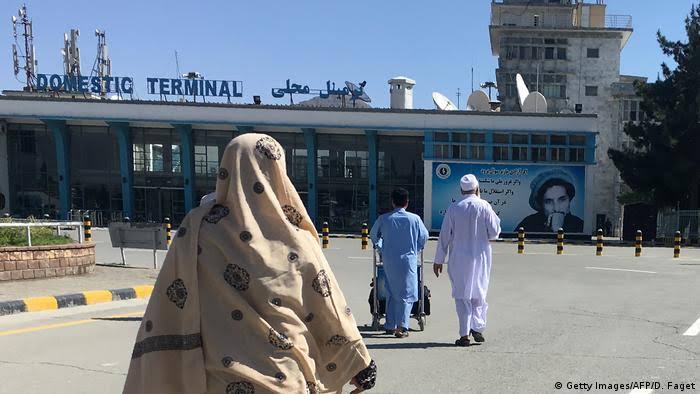 In the 1960’s, after the Cuban revolution, the Soviet Union began sending military aid and advisors. This culminated in a nuclear crisis.

Soviet strategists understood how important it was to maintain escalatory parity with the US. Without parity, the US would disrespect Soviet interests, since any altercation would end in Soviet defeat and political humiliation. In order words, maintaining deterrence.

To maintain parity, the US’s nuclear advantage had to be countered by Soviet SRBM, which are cheaper and more difficult to defend against than ICBM. However, SRBM are short range, and had to be launched from the American coast, to hit mainland. This is why Cuba was important.

This advantage of having an outpost near your adversary, is called “loss of strength gradient”. Another example was Nazi Germany’s bombardment of Britain. London was in range of Luftwaffe based in French airfields, but Berlin was too distant for the British to retaliate against.

This is why Afghanistan is important to Turkey: it’s the soft underbelly of Russia, Iran, and China. By having influence in Afghanistan, Turkey can apply pressure efficiently against Russia and Iran. This is necessary to counter their threatening presence in Syria.

Turkish influence in Afghanistan must be secured by a military and intel presence. Experiences in Egypt, Sudan, Tunisia, Qatar, and Libya, prove this. Those states which Turkey reinforced (Qatar and Libya) survived; others were overthrown. This is why Turkey needs the airport.