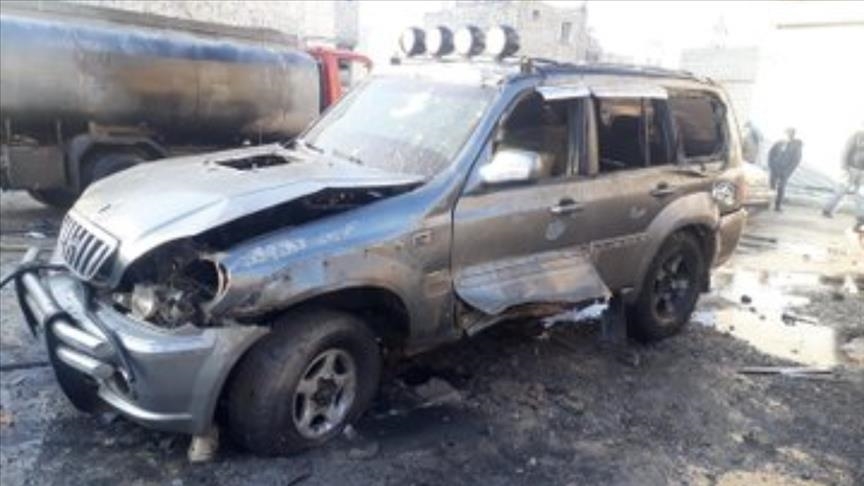 At least three civilians were killed in a car bombing by the PKK/YPG terror group in northwestern Syria, Turkey’s National Defense Ministry said on Sunday.

The explosion in the Afrin region also injured six civilians, including three children, the ministry said on Twitter.

“The terrorist organization PKK/YPG continues with its Daesh-like terror attacks,” underlined the ministry. The Daesh terrorist group is also known as ISIS.

“Our fight against the PKK/YPG terrorist organization will continue,” it added.

In its more than 35-year terror campaign against Turkey, the PKK — listed as a terrorist organization by Turkey, the US, and the EU — has been responsible for the deaths of at least 40,000 people, including women, children, and infants. The YPG is the PKK’s Syrian branch.

UAE Now the Destination of Choice for Corrupt Officials Like Ghani
Why is Kabul airport important for Turkey?