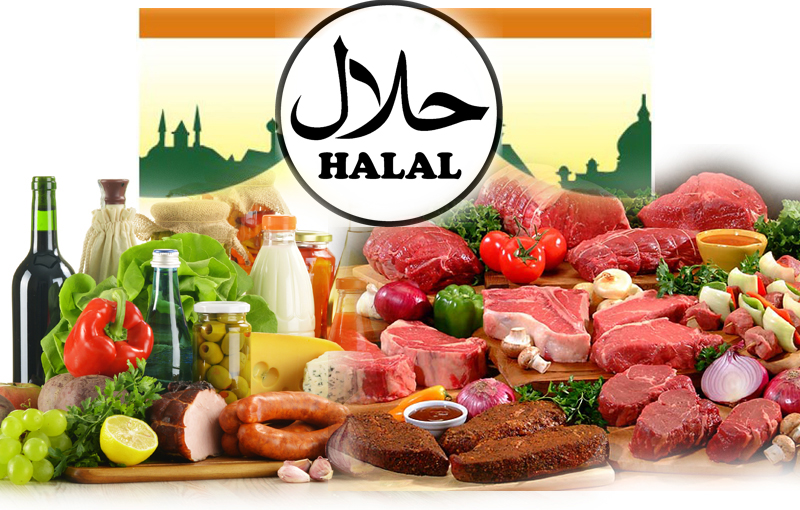 The worldwide market for halal products has reached $7 trillion, the head of the World Halal Union said on Thursday.

As world trade develops and the number of manufacturers entering the market increases, demand for certificates informing Muslim consumers that the products they buy are halal is also increasing, Ahmet Gelir told Anadolu Agency. Underlining that Muslim countries had begun to be taken seriously in many fields, including food, cosmetics, chemicals and cleaning products, agricultural products, energy, tourism, and finance, Gelir noted that work on international halal standards started in the 2000s and accelerated as Turkey got involved.

Turkey spearheaded the establishment of the Standards and Metrology Institute for Islamic Countries (SMIIC) in Istanbul, he said, stressing that with the publication of halal product and service standards, “halal production and the halal market gained meaning in the world.”

Some 1.86 billion Muslims in 57 Islamic countries and other parts of the world have tended to seek information on what they produce and consume, he added.

“The products and services produced in the Islamic world are inspected and documented, and these products circulate freely in our own geography.

“Organizations authorized by institutions like us give confidence to consumers with accurate and fast inspection, and become the choice of a new move in exports,” said Gelir.

Halal certification, which would make sense to be given by Muslim countries, has also been attempted by major certification in the West, said the World Halal Union head.

He added: “This isn’t something we prefer, because besides knowledge, skill, and experience, halal studies are a matter of faith.

“In other words, an inspector, certification organization, or accreditation body that does not have a sensitivity of faith couldn’t be able to properly inspect and certify food, products, and services that will go to the tables of Muslims.”

Turkey is sought a pioneering role, in this sense, and to be involved in the field with serious bodies like the Turkish Standards Institute, World Halal Union, and Association for the Inspection and Certification of Food and Supplies (GIMDES), he noted.

He added that Turkey also has an halal accreditation agency, which oversees and accredits certification bodies, and that this agency would be recognized and welcomed by the world more every day.

Yunus Ete, the head of the World Halal Summit council, said the needs of the world’s rapidly rising Muslim population have also been increasing.

Turkey’s share in the world halal market currently exceeds $100 billion, he said. “Unfortunately, Turkey and a few Muslim countries have a smaller share compared to other countries in the world, from halal food, Islamic finance, halal tourism, conservative fashion, halal cosmetics, and other related sectors.”

The world halal market is expected to reach $8 trillion soon, he added and underlining that Turkey aimed expand its share to $400 billion.

Next week, Istanbul will host the World Halal Summit on Nov. 25-27.

The summit will discuss hot topics in the halal market with experts, top officials, and market representatives from Turkey and other countries.

Besides the summit, the eighth edition of the Halal Expo will also be held from Nov. 25 until Nov. 28.