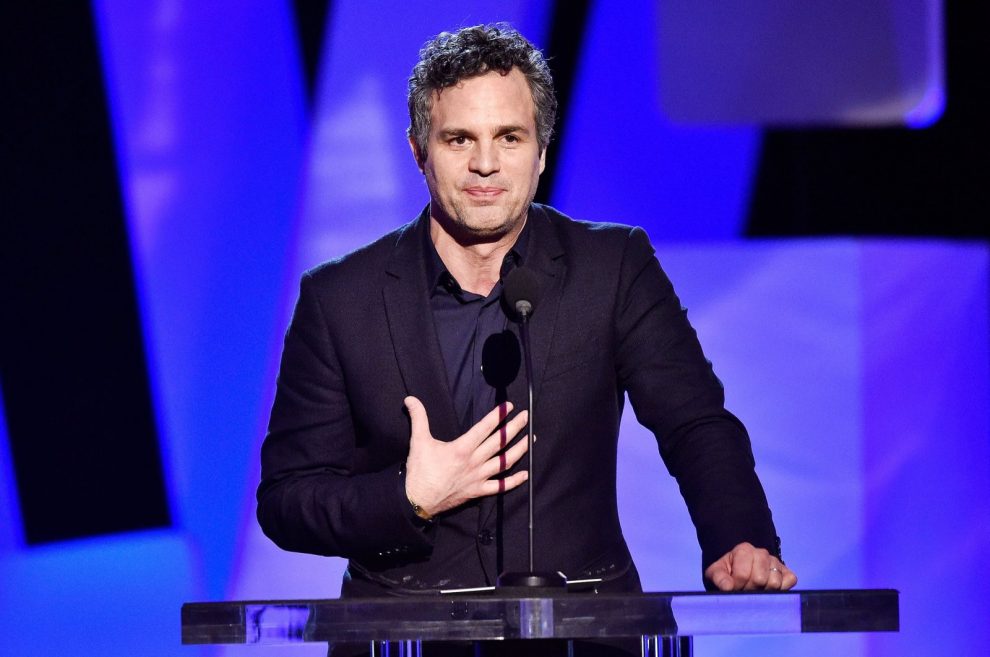 Actors, film directors, writers and musicians criticized Tel Aviv in an open letter on Wednesday for “an unprecedented and blanket attack on Palestinian human rights defenders” and called on authorities to rescind the designations.

“The vital work of these six organizations to protect and empower Palestinians and hold Israel accountable for its gross human rights violations and apartheid regime of institutionalized racial discrimination is precisely the work that Israel is trying to end,” the letter said, signed by group of stars, including Richard Gere, Mark Ruffalo, Tilda Swinton, Susan Sarandon and Simon Pegg. The signatories of movie director Ken Loach, musician Jarvis Cocker, the band Massive Attack, and authors Rashid Khalidi and Naomi Klein could also be seen in the letter.

Ruffalo, known for his outstanding performance in “Zodiac,” “The Hulk” and “Spotlight” for years has been a fierce critic of Israel’s policies against Palestinians. Earlier he called on the international community to hit key Israeli industries with sanctions “until Palestinians are granted full and equal civil rights.””Sanctions on South Africa helped free its black people – it’s time for sanctions on Israel to free Palestinians. Join the call,” Ruffalo wrote on Twitter in May following deadly Israeli airstrikes in the Gaza Strip, which killed hundreds of Palestinians, including children, and destroyed infrastructure in the blockaded enclave.

Ruffalo added: “1,500 Palestinians face expulsion in #Jerusalem. 200 protesters have been injured. 9 children have been killed,” using the hashtag Sheikh Jarrah – the East Jerusalem neighborhood where Palestinians are being forced from their homes.

Shared by Ruffalo, the petition addressed “U.S. Secretary of State Blinken, Foreign Ministers, Parliamentarians and Heads of State” to “Save Palestinian homes in Jerusalem.”

“The treatment of the Palestinian people has become a stain on the conscience of the world. It is time for the world to stand up and act, to bring sanctions on key Israeli industries until Palestinians are granted full and equal civil rights. We appeal to you for moral leadership and action to save lives,” the petition said.

Another Palestinian advocate Sarandon, shared a spate of tweets during the Israeli offensive in Gaza, asserting that Palestinians have fallen victim to Israel’s colonialism across occupied territories.

“The threat of retaliation is real, and puts at risk not just the organizations themselves, but the entire Palestinian civil society and the tens of thousands of Palestinians they serve everyday,” the letter said.

In late October, Israel designated prominent Palestinian human rights groups as terrorist organizations, sparking international criticism from organizations like Human Rights Watch (HRW) and Amnesty International, and repeated assertions by Israel’s top strategic partner, the United States, that there had been no advance warning of the move.

Tel Aviv justified the move, asserting that the six groups have links to the Popular Front for the Liberation of Palestine (PFLP), a group banned by the Israeli military. According to the Jerusalem Post, the Israeli Justice Ministry outlawed the Addameer Prisoner Support and Human Rights Association, the Al-Haq organization, the Bisan Center for Research and Development, Defense for Children Palestine, the Union of Agricultural Work Committees (UAWC) and the Union of Palestinian Women’s Committees.

An Irish-based human rights organization Front Line Defenders (FLD) in its latest investigation revealed that the phones of several members of the Palestinian groups were hacked with Pegasus spyware, developed by the NSO Group. The firm came under scrutiny after a consortium of international news organizations unveiled in July the list of public figures hacked by the NSO Group.

World market for halal products reaches $7 trillion
Let’s talk about democracy and human rights, but on a full stomach.