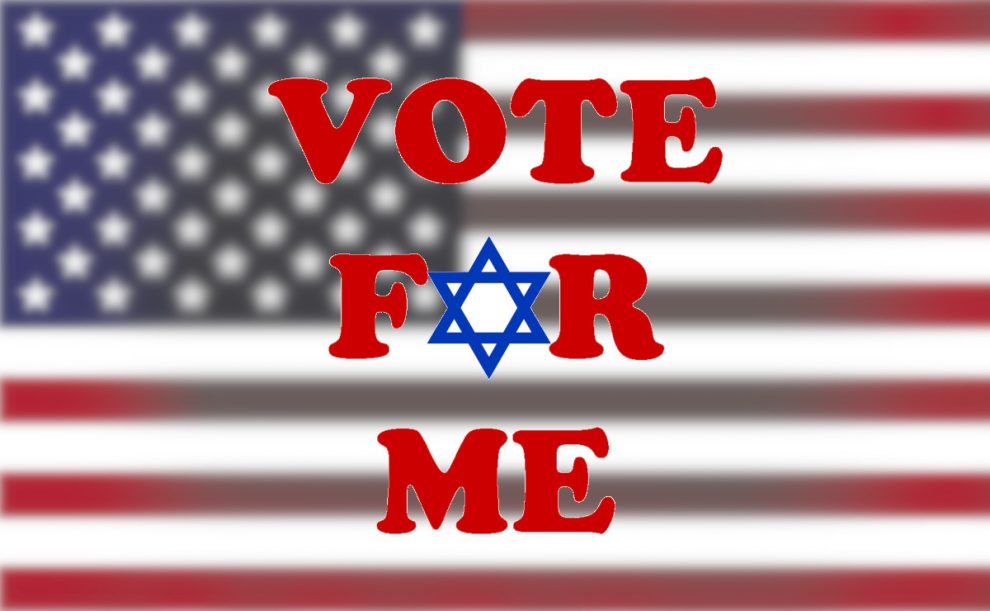 Mother Jones asks, “How can Americans have faith in their government, if elections are undermined by secret schemers, including a foreign government?” and goes on at length to explain the Russian attack on the 2016 U.S. elections to subvert the foundation of American society – namely, the democratic process.

David Corn, in his Mother Jones article titled “Here’s the Real Trump-Russia Hoax: It’s Trump defenders and lefty Russiagate skeptics claiming there is no scandal,” accepts the fact that it was not only Moscow’s help that shifted the course of U.S. history, but it was Hillary Clinton’s overconfident campaign strategy that brought the disaster. But Corn concludes that the Russian attacks on the U.S. system are not an excuse for the Democrats’ embarrassing loss to Trump.

Well… with or without the help of a foreign government or Hillary’s “holier-than-thou” attitude, “the Donald” won the majority of the Electoral College if not the popular vote; and now, not only the course of U.S. history but that of the whole world is in peril.

For the first time since his election, President Trump is free from the Sword of Damocles hanging over his head in the form of impeachment. The Democrats could take that road to get rid of him, playing on his vulnerable narcissistic ego, hoping that he could resign when his dirty secrets would be spread out on the Senate floor. They still can do it; but this time they will find a Trump strengthened by the Mueller Report, the first effect of which was giving the Golan Heights as an election bonus to Israeli Prime Minister Benjamin Netanyahu.

President Tayyip Erdoğan, who hosted the OIC summit of more than 50 Muslim countries in Istanbul a year ago, has said the U.S. move meant Washington had forfeited its role as broker in efforts to end the Israeli-Palestinian conflict. “Israel is an occupying state [and] Israel is a terror state,” he told the summit.

Jacques Lacan, the French psychoanalyst and psychiatrist who had a significant impact on communication theory had warned us to “be wary of the image.” Mohammed Darawshe, co-executive director of the Givat Haviva Institute in Israel reminds us of the image drawn by Trump for a typical Arab living in Israel proper or in the occupied Arab lands.

He says most Arab citizens feel that voting is worthless. He summarizes a study released by The Abraham Fund Initiatives (“Voting in Arab Society”) in his article in the online Fathom Journal. The study shows that after the 1967 Israeli occupation of Arab lands, Arab disillusionment with the Israeli political system has risen and political participation has declined.

Trump’s recognition of the Israeli occupation of Arab lands, first Jerusalem and now the Golan, aims to complete the image Palestinians have in mind in those areas: We will never have the state the U.N. had created for us during the partition of Palestine; the U.S. and Israel will do everything, including the use of nuclear weapons, to prevent this.

If you were in their shoes, would you go to a polling station next week?
Source: Daily Sabah