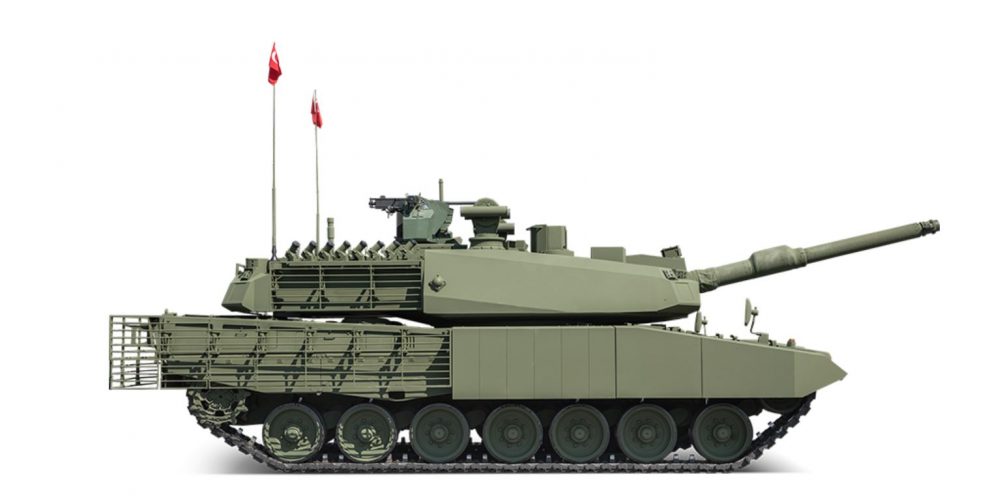 Turkey’s head of Defence Industry Directory Ismail Demir has said that they received the first batch of engines from South Korea for Turkey’s first indigenously t0-be-made tank Altay. The engine will be installed to the tank by May and will be tested then.

Altay tanks were planned to be powered by Germany-made MTU engines. As Germany put sanctions on Turkey, the goal was not realized.

Turkish defence company BMC is also developing a 1500-HP engine. The testing process continues and the engine is expected to be ready in 2025.

Indian court’s fatwa (!); wearing the headscarf not essential in Islam
Ukraine may force Middle Eastern rivals to upgrade their toolkit