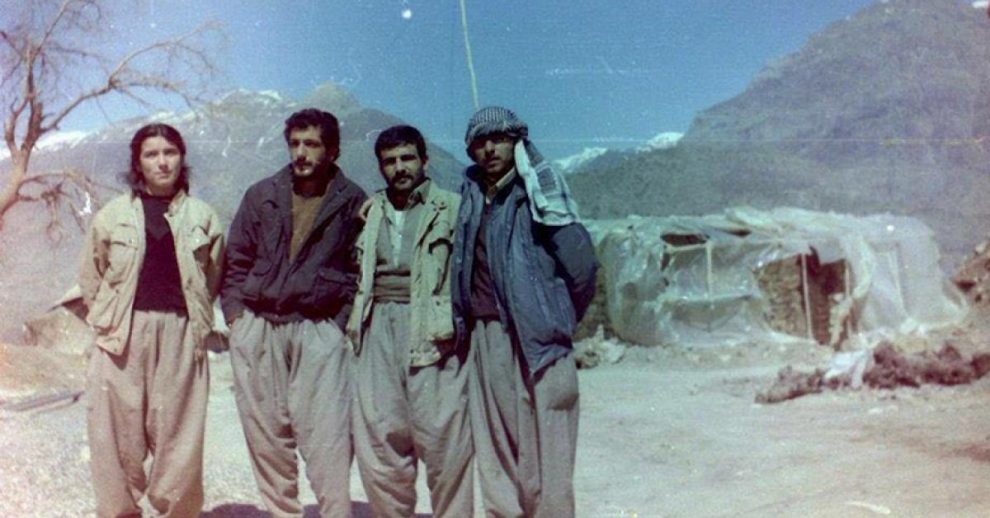 Pro-PKK  Swedish parliamentarian Amineh Kakabaveh turned out to be an Islamophobic. A news story published by Anadolu Agency in 2019 shows that she was warned by her party for her anti-Islam activities and thoughts. Though claiming to be a defender of Kurds, the former militant does not hesitate to insult Kurds’ religion. More than 90% of Kurds are Muslim.

An Islamophobic politician was expelled from Left Party in Sweden as the politician’s views on religion contradicted with party policy, said the secretary-general in a press conference on Wednesday.

“She [Kakabaveh] claimed that an Islamic caliphate was founded in Swedish suburbs. She shared in her social media account a fake propaganda news made by the racists about Islam. Also, she wants the ban of religious symbols in schools,” Etzler added.

Kakabaveh, who is Iranian-origined, had also submitted motions to the parliament repeatedly, proposing the removal of PKK from the terror list.

She had shared the fake Islamophobic video in 2016, which was uploaded to the internet by a Norwegian racist group in 2014.

Kakabaveh had received a warning from her party over the issue and her party membership and lawmaker status was suspended for a month.

But, she continued her Islamophobic rhetoric and acts which resulted in her expulsion from the party.

In its more than 30-year terror campaign against Turkey, the PKK — listed as a terrorist organization by Turkey, the U.S. and the European Union — has been responsible for the deaths of nearly 40,000 people, including many women, children and infants.