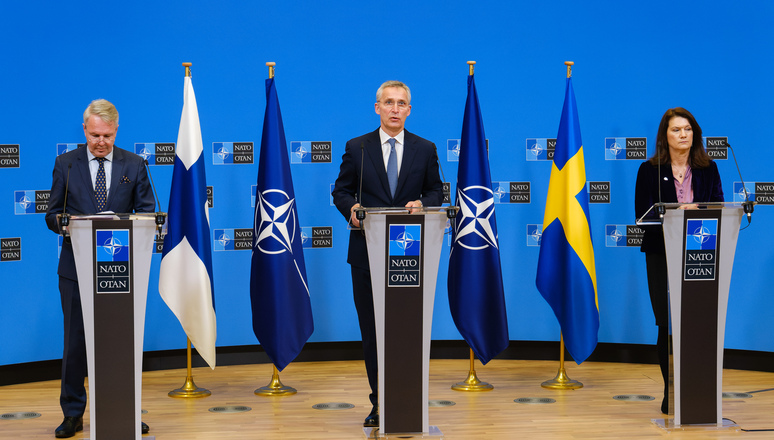 NATO Secretary General Jens Stoltenberg, after signing accession protocols for Finland and Sweden, said; “Thanks Türkiye, Finland and Sweden for their constructive approach. Trilateral agreement they signed at Madrid Summit made this possible.”

Among all, one term was quite welcomed by Türkiye; FETO terrorism.

He literally said that “Best way of winning minds and hearts is to stand together in addressing all security threats we face both more aggressive Russia but also FETO terrorism”.

This is the first time that the NATO head named FETO as a terrorist organization.