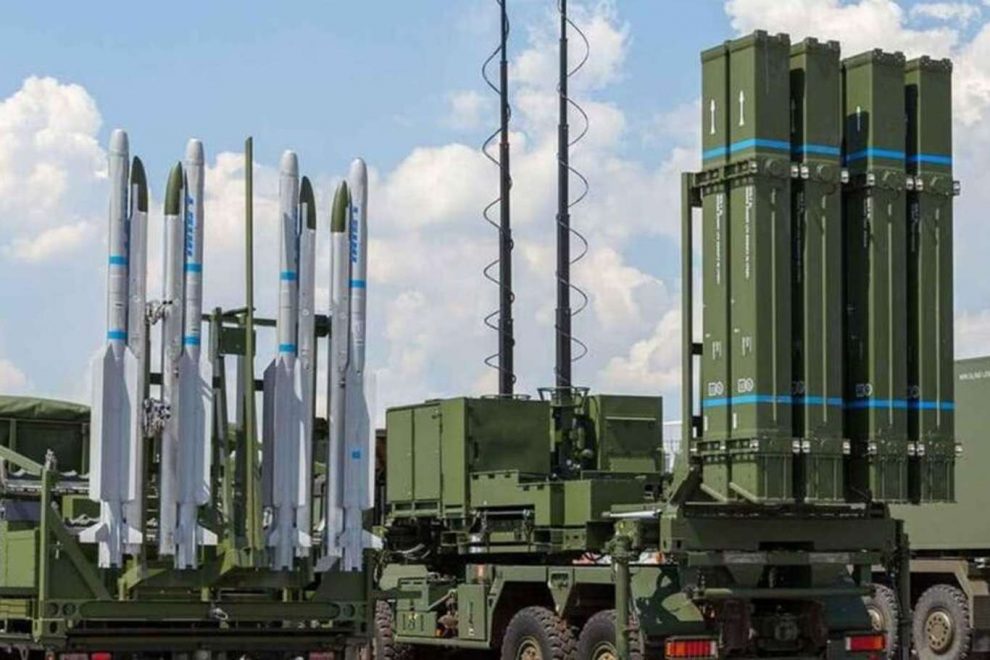 An article titled “Turkey builds a hyperwar capable military” was published in the American Forbes magazine on June 30. The article written by Amir Husain argued that Turkey, despite its military budget of just over $20 billion, established dazzling defense industry and changed the course of conflicts in countries such as Syria, Libya and Ukraine. Emphasizing that success comes with innovative weapons, military strategies and tactics, the article especially underlined the investments made in smart weapon systems. Finally, the names and features of Turkey’s most advanced weapons were listed one by one in the article.

In a nutshell, Turkey’s right time investments in the arms industry were praised. In other words, instead of focusing on the production of ordinary weapons such as bullets, cannons and rifles, as the article emphasized, Turkey invested in unmanned combat aerial vehicles (UCAVs) with various sizes, laser weapons, electronic warfare systems, aircraft carriers, electromagnetic weapons, missiles and jets with a very limited budget.

Besides the defense industry, the Turkish government is making timely investments in other sectors as well. For example, it built large city hospitals at such a time that the coronavirus pandemic would have been more difficult to contain if they were not present. Or, in an era when everyone is switching to electric vehicles, it was a good decision to produce an indigenous all-electric automobile instead of the ones that run on oil. In this way, it will be easy for Togg, Turkey’s electric car brand, to find a place in the market because when you produce cars that run on petrol, you will compete with companies over 100 years old. However, the electric vehicles segment offers new opportunities, and there is enough room for Togg.

Aside from other sectors, boosting the defense industry with the right weapons at the right time has given Turkey the tag of a country producing good weapons. Probably, thanks to this prestige, even the unmanned aerial vehicles (UAVs) used in agriculture will be easily sold in the foreign market. The situation will change even more when newly delivered missiles and weapons such as tanks and jets, which have not yet started to be produced, start to be put into the inventory.

Besides the economic and prestige aspects of the right timing, there is also a security dimension, which is more important. Countries are rapidly getting armed because more wars are expected to happen. Until recently, big countries were at war with small countries or hurting each other by surrogating proxy groups. But now, some great powers have started to fight each other directly while others are preparing for a likely war.

The probability of the Russia-Ukraine war turning into a new world war is not low. The war would have already started if Russia was in its former power because the Western world is directly supplying arms to Ukraine. Moreover, the West is indirectly responsible for every Russian soldier who dies in the war. It is not clear what strategy Russia will adopt if the war escalates. On the other hand, China is rapidly gaining strength and the Western world is uncomfortable with its emergence as a superpower. This tension forces both sides to take up arms. So much so that even Germany, which stayed away from wars and conflicts, has allocated $103 billion for the army. Some analysts say that the number of nuclear weapons will increase, and it will certainly do.

Unfortunately, as states get richer, they become more aggressive. Both world wars were fought not on poverty but over the distribution of resources. Now, similar conditions have arisen again. Under these conditions, the only solution will be to accelerate armament, and every country is already doing it. But buying weapons is not the same as producing them. If you purchase them, you give your resources to arms producers and become poorer. But if you produce, you can profit by selling weapons, obtain advanced weapons at low cost, and produce as many weapons as you need in case of a war. By opting for production, Turkey might have secured its future. Turkey will soon understand how much of a right decision it has made.

Pursuing A Precarious Peace: Examining the Turkey-Iran Relationship
Amineh Kakabaveh: Not only racist but also Islamophobic