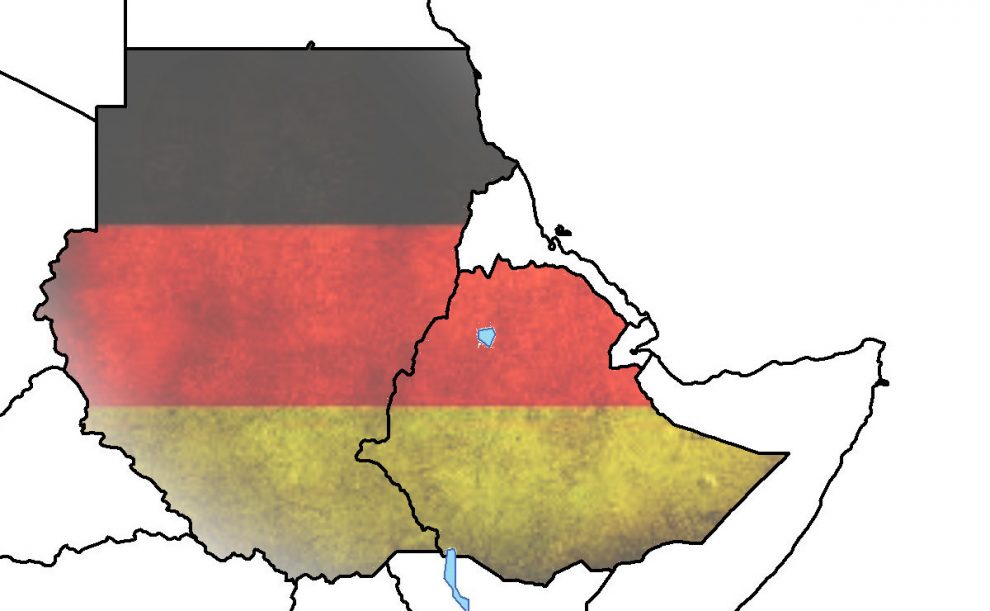 On 21st June 2019, the German Foreign Ministry invited to a Sudan conference in the Foreign Office in Berlin to

On 21st June 2019, the German Foreign Ministry invited to a Sudan conference in the Foreign Office in Berlin to shape the future of Africa’s second largest country after the overthrow of Omar Al-Bahir. Such a meeting took place for the first time.

As far as known, no German-speaking media has reported on this gathering until today, not even the German Press Agency (DPA), which documented only in two reports the “demonstration of Sudanese activists in front of the Foreign Ministry”, without going into the background of the activists. Nor did the DPA mention that the protest was being held in front of the Foreign Ministry on the occasion of its Sudan Conference. Lorenz Maroldt, editor-in-chief of Berlin’s most influential outlet “Der Tagesspiegel” reported on 21st June 2019 about Sudanese demonstrators in Berlin without mentioning the summit.

The Foreign Office of Germany says, the meeting takes place in order to advocate a transition process to be carried out under a civilian-led Transitional government that is in accordance with the will of the Sudanese people.

Maas invited to the Berlin Conference neither a representative from Khartoum nor the Berlin Ambassador of the Republik of Sudan to Berlin. Sudan’s attempts to join the gathering were even blocked by the Foreign Office.

It is common for a group of partners from a bloc of states to meet informally with one another to pursue common goals. Such a character, comparable to a G7 summit, did not exist in the case of the Berlin Sudan conference. It was not a meeting of a homogeneous bloc of states, but its participants came from different regions of the world except Sudan. Not even a representative of the armed forces whose Transitional Military Council (TMC) governs the country has been invited.

The Sudanese army may be the only force in the country that represents not only the elite, but the entire people of the country. This assessment is also reflected on the ground in the streets. It was the military that overthrew Omar Al-Bashir after months of protests over economic hardship in April 2019. Army personnel were among the demonstrators, a commonality with the protests against Hosni Mubarak in Egypt. At this time, any transitional civilian government in Sudan could only be recruited from one of the tribes, with the effect that only its own clientele would be served and everyone else oppressed.

Maas’s policy of marginalizing Sudan harms German-Sudanese relations and disregards proven diplomatic practices and respect for a sovereign UN member state. Heiko Maas follows well-trodden paths: Already at the Berlin Congo Conference 1884/85 on the division of Africa, the Africans were not at the table.

Sudan is important for Germany and the EU because it is the second largest country in Africa bordering on seven countries. Through Sudan, flows of migrants through Libya heading via the Mediterranean Sea towards the EU countries from the crisis areas of South Sudan and Somalia (failed states), Ethiopia (coup attempt), Eritrea (poverty) and Yemen, where since 2015 war, epidemics and famine drove three millions to flee the country.

In international comparison, Sudan occupies the fourth place in refugee accommodation (1.1 million). And yet, the transit country Sudan is a bulwark against illegal migration via Libya to the EU. So far, these 1.1 million refugees are still prevented by the Sudanese border security on the onward journey to EU countries.

Only a stable and united Sudan can function as a bulwark against illegal migration. A policy of destabilizing Sudan jeopardizes national unity and leads to Sudan’s open borders. In addition to the refugees from South Sudan, Somalia, Ethiopia, Eritrea and Yemen, in case of another failed state Sudan, countless Sudanese refugees from Sudan would also be moving through Libya to the EU. Therefore, another failed state in the region cannot be in the interest of Europeans.

Sudan is also important for its minerals, uranium, oil, rare earths and precious metals such as gold, whose exploitation benefits mainly China which has a strong presence in Sudan, which is a thorn in the side of the US.

The United States have imposed unilateral sanctions on Sudan and putting Sudan on its list of alleged supporters of terrorism. As a result, Sudan has been cut off from conventional financing options such as loans from the World Bank Group (WBG), the International Monetary Fund (IMF) and government bonds at the capital markets.

Today, there aren’t terrorists in Sudan. And Sudan isn’t a sponsor of terrorism. Unlike other countries in the region, such as Egypt, Yemen, and Somalia, Sudan has no problems with Islamist terrorism, does not face attacks by the Islamic State (ISIS), al Qaeda or other terrorist groups. Sudan is one of the few countries in the region where these terrorist groups do not have a safe haven because there is a state that fights the terrorists and cooperates successfully with Western intelligence agencies for the purpose of countering terrorism.

Maas and his Social Democratic Party of Germany (SPD) seem to want to force a social-democratic regime change in Sudan against the will of the Sudanese people. Social Democrats play no role in Sudanese society and politics. Maas and his “important partners” use the left-wing self-proclaimed revolutionary leader Mohammed Youssef Al-Mustafa. He is the former Minister of Labor, who is now over 70 years old and serves transatlantic interests as the face of change. Al-Mustafa is the one in Khartoum who shouts “democracy” the loudest, but has only a minority of the people behind him.

It is due to the political pressure of the United States on Germany, why Sudan was excluded from the Berlin Conference. Once again, this showed the tremendous US influence on German foreign policy.

Since 1976, the SPD-affiliated Friedrich Ebert Foundation (FES) has become the only political foundation from Germany with a branch in Sudan and interferes in the internal affairs of the country, a violation of the sovereignty principle. Observations on the ground prove that FES employees support the revolutionaries. Philipp C. Jahn, head of the FES office in Khartoum, has already left the country and is now pulling the strings from the Ethiopian capital Addis Ababa. The interventions of the Friedrich Ebert Foundation in Sudan are financed by the German taxpayer, who thus lacks this money at home, for example for education, infrastructure or for the use of other charitable purposes.

Is Ethiopia an appropriate mediator in Sudan? A country that fails to protect its Chief of General Staff of the National Defence forces as well as high regional officials, should not neglect to remain national security and unity in its own country. 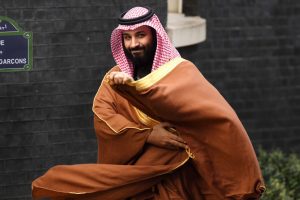 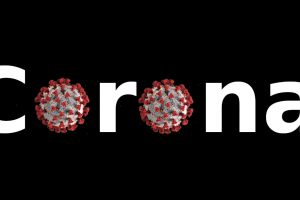 What Lesson Coronavirus Thought Us

What Lesson Coronavirus Thought Us

HOW EURONEWS TURKISH BECAME THE SPUTNIK OF EUROPE