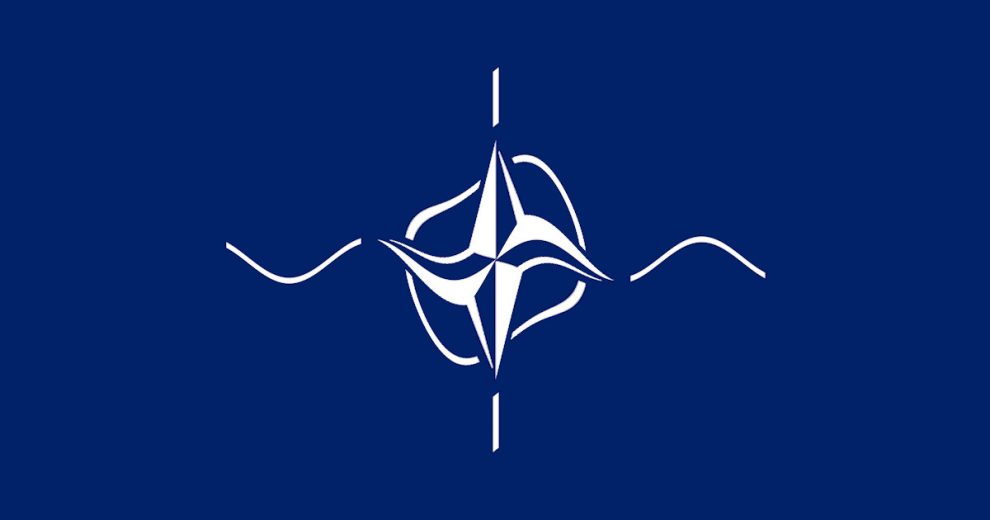 Intelligence reports indicate that Russia may soon invade Ukraine as Moscow is continuing its military buildup along the Ukrainian border. It is estimated that 100,000 Russian troops equipped with advanced weapons are waiting on the boundary to invade the country. This is because Russian President Vladimir Putin views Ukraine’s likely NATO membership as a red line, arguing that the move threatens his country’s national security. It is no secret that Western powers supported Ukraine against Russia during and in the aftermath of the 2014 protests. However, Ukraine’s possibility of becoming a NATO member is at stake since other members are not eager to admit the country to the alliance. On the other hand, Putin’s call for NATO to withdraw its weapons from Eastern Europe will be difficult to accept as it will shake the trust of member states in the region.

Meanwhile, the Russia-Ukraine conflict has become a litmus test of the members’ commitment to Article 5 of NATO’s founding treaty. In the last decade, all the spotlight was on Turkey in terms of loyalty to NATO. The Turkish government was accused of distancing itself from the alliance and growing closer to Russia, particularly after buying the S-400 missiles. Besides accusations, the Turkish defense industry faced declared (and undeclared) embargoes by its allies.

However, contrary to the allegations, the Turkish side expressed that its allies’ repellant attitude forced it to buy Russian-made air-defense systems. Let us recall that the Turkish government continuously complained about the United States’ ban on the sale of Patriot missiles, drones, munitions and even guns. In addition, relations with the U.S. reached an all-time low when the U.S. administration declared the SDF, an umbrella group dominated by the PKK terrorist organization’s Syrian offshoot, the YPG, as an ally. Seeing the group being referred to as the “U.S. ally SDF (YPG)” in the media and the country’s opposition to Turkey’s struggle with terrorism due to the U.S.-YPG alliance, hurt the Turkish people deeply.

Fortunately, how valuable Turkey is for NATO appears to be understood nowadays. Few people trivialize Turkey’s role in NATO and generally agree that Turkey has no alliance-like ties with Russia. Moreover, it is acknowledged that Turkey may play a key role in solving the rift between the two hostile countries.

The contradictory demeanors of certain NATO members, particularly Germany, helped explicitly demonstrate Turkey’s importance. Many people were shocked when they heard that Germany would not provide weapons to Ukraine and by the words of the German navy chief: “Is Russia really interested in having a tiny strip of Ukraine’s soil? No. Or to integrate it in the country? No, this is nonsense. Putin is probably putting pressure because he knows he can do it and he knows that it splits the European Union … What he (Putin) really wants is respect.”

After witnessing Germany’s Russia policy, one inevitably remembers that the Germans were on the opposing front against the West during both world wars, though not alongside Russia. Might there be a divergence between the rest of the West and Germany? Probably not, however, Berlin’s reluctance to put its faith in NATO is quite embarrassing. In addition to Germany (and France), Croatia also announced that it will withdraw all troops from NATO in the event of a war between Russia and Ukraine. We also know that the U.S. response to a likely invasion won’t be more than economic sanctions, which won’t have a big influence.

It seems that the Russian threat hasn’t united NATO’s members as expected. One is truly reminded that Ukraine is not a NATO member. Yet, statements by certain member states show that the “one for all, all for one” motto does not seem to come into play unless an enemy attacks several NATO members or all of them. In other words, small Eastern European countries should indeed be concerned about the attitude of the few member states mentioned above.

The Ukrainian case also whitewashes Turkey’s trustworthy foreign policy, which it follows persistently despite its nonconformist approach. The U.S. administration and other NATO members should revise their policies against Turkey and support the Turkish government in the region. They can start by lifting the embargoes on the Turkish defense industry. If they insist on maintaining the same policies, Turkey’s spirits will certainly be further crushed, possibly to an unrepairable extent.