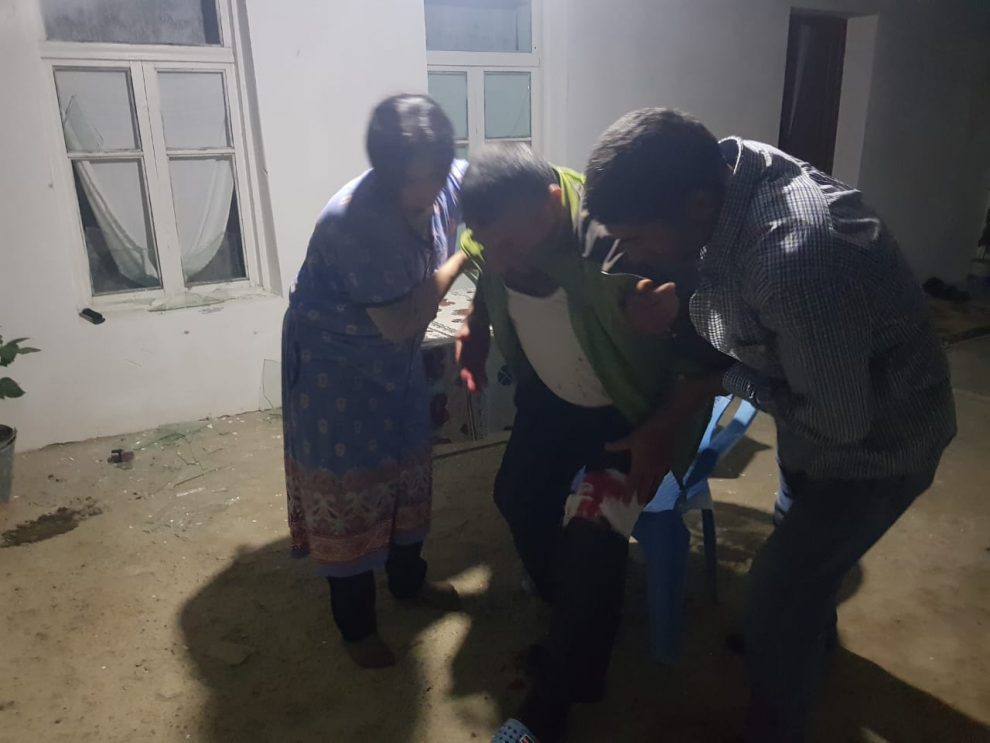 On September 27, Armenian army attacked civilian areas of Azerbaijan with large-caliber weapons, mortars, and artilleries, killing an unknown number of soldiers and civilians. Azerbaijan Defense Ministry announced that they launched a retaliatory attack against Armenian positions. The ministry said that they destroyed 12  antiaircraft guns of Armenia. An Azerbaijani helicopter was shot by Armenian army but no casualties reported.

Armenia occupies Nagorno-Karabakh of Azerbaijan. Armenians had killed thousands of Azerbaijani civilians during the occupation, known as Hodjali massacre. Armenians have great support from Russia and Iran while Azerbaijan counts on Turkish army’s training and Israeli weapons. Meanwhile, Israeli media aligns with Armenia as opposed to Turkish media, which sees Azerbaijan as a brother country.