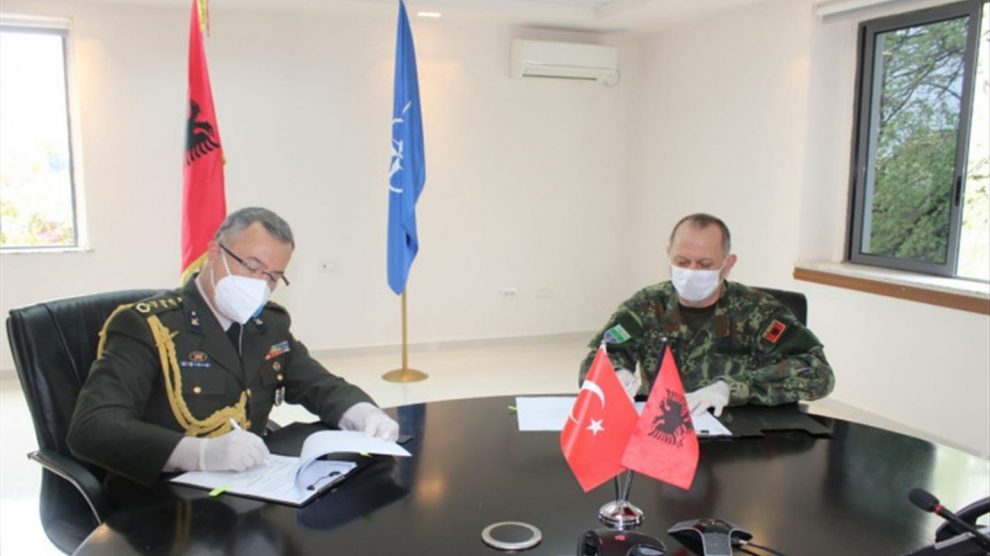 Turkish foreign policy has been experiencing a great transformation in recent years. While Turkey was supposed to be a country struggling with its own problems until recent years, the situation has totally changed. Turkey now  maintains its existence in many regions from the Middle East and the Balkans to Africa and Caucasus both with its military power and with state and non-governmental organizations. Undoubtedly, in this change, the revision of the strategies followed in the field of foreign policy as well as the reassessment of security strategies and the provision of localization in the defense industry have great effects.

Turkey, already conducting military operationds with its military in Libya, Syria and Iraq, alsohas military bases and personnel in many regions, including the Balkans. In previous years, the presence of Turkey in the Balkans in the cultural field was felt more but today Turkey’s changing foreign and security policy has resulted in military alliances with various Balkan countries.

For example,  Turkey signed financial and military cooperation agreements with Albania. Before the agreement was approved by parliament, MP Elona Gjebrea said: “Our country’s strategic partner in Turkey, in several areas, including defense and military logistics in accordance with the national security program has supported Albania permanently”.

On the other hand, Turkey’s military cooperation carried out in the Balkans region welcomed by the states of the region. Another example is Hungary’s preference for the Turkish-made armored combat vehicle ‘’Ejder Yalçın’’. It seems highly likely that such examples will increase in the future. As a result, military and cultural existence of Turkey in the Balkan region will mean “stability” for the Balkan states which has many problems such as corruption, bribery, weak economic structure, unsuccessful political administration. It will also be a stabilizing factor for the region where power struggle among many actors such as the USA, the EU, Russia and even China is ongoing. Turkey should strive for maintaining military, political, economic and cultural collaborations in the region.