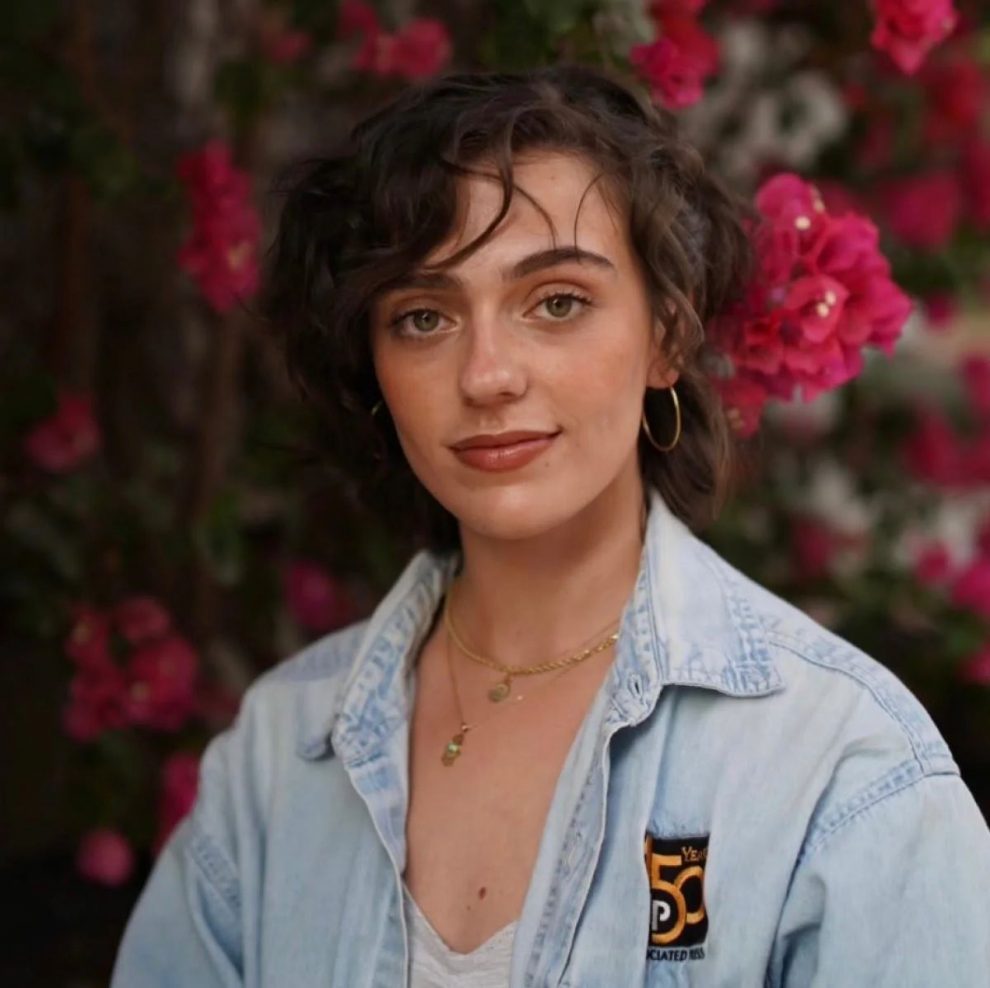 Associated Press staff Emily Wilder received a memo  that  she is no longer with the company, after conservatives rallied to get her fired because she was part of Students for Justice in Palestine in college. The decision was received with shock by media veterans. It was interpreted as the bow down of AP to pro-Israeli groups and ban on free speech. Some journalists commented on social media that AP is losing its objectivity by firing opposite voices and hiring single-minded staff. They said that AP can hardly prove that it is a neutral news agency.

Journalist John Osborne added that “AP’s office in Gaza was bombed by Israeli air forces a few days ago. Despite Israel’s hostile attack, it appeased Israeli lobbies with the last decision”. 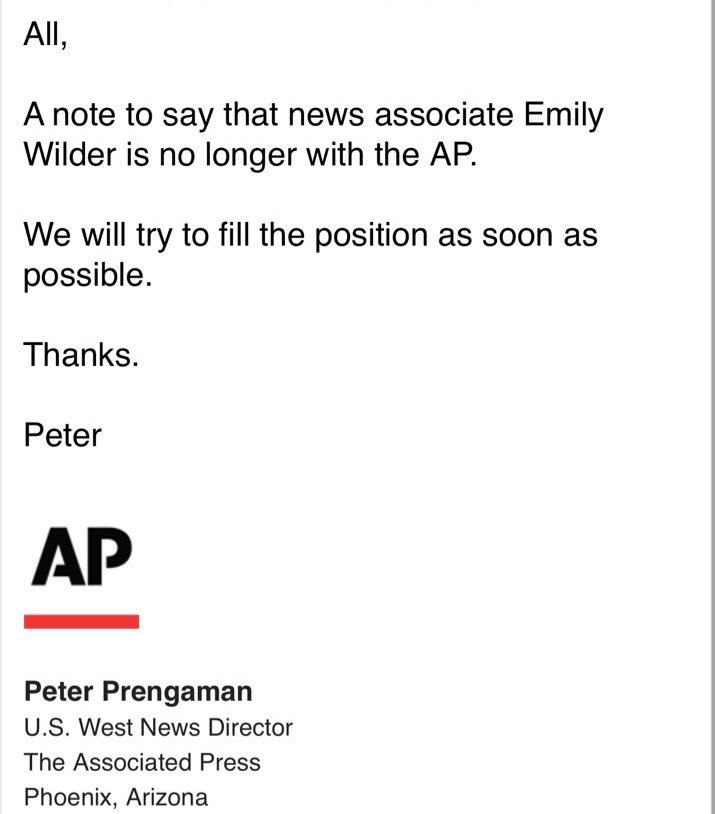 Why support Palestine?
IIsrael’s violence in Gaza and Jerusalem presents its Arab allies with a diplomatic conundrum