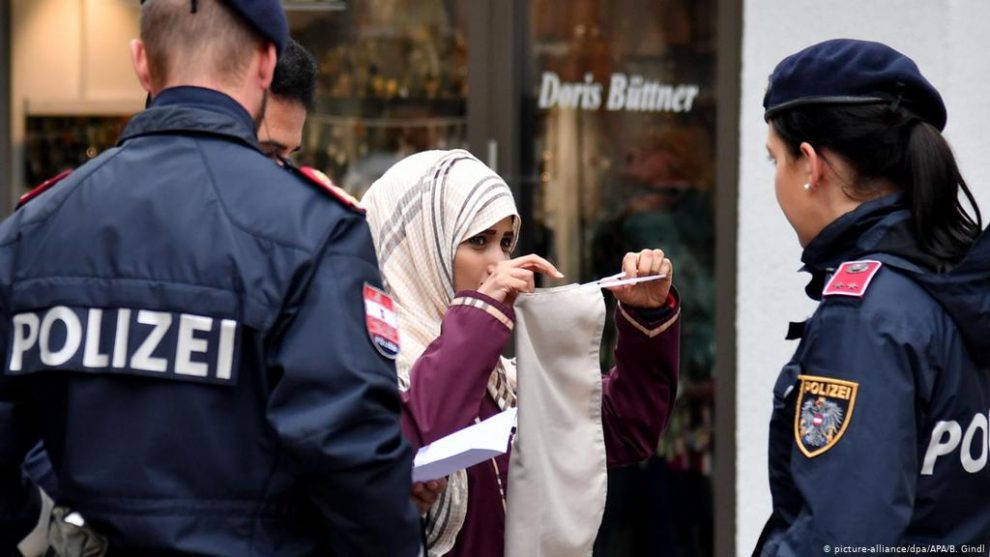 Austrian premier Sebastian Kurz has announced that his government will soon introduce a law that will create a criminal offense called “political Islam,” which is feared to designate all the Muslims in the country as potential terrorists. Muslim intellectuals and activists have been warning that the planned law would potentially scrap the constitutional rights for Austrian Muslims. The European Muslims now think that Sebastian Kurz’s government policies amounts to those of communist Chinese regime hence making Austrian Muslims the new Uyghurs of Europe.

When 20 years old Kujtim Fejzulai equipped with an automatic rifle raged through the streets of Vienna going on a murdering rampage on November 2nd, fingers were quickly turned to the Muslim community of the country. But it turned out that the 20-year-old attacker had been arrested by Turkish authorities back in 2018 while attempting to cross into Syria to join terrorist ISIS and deported back to Austria. He was sentenced to 22 months in prison but released after 11 months on probation. The Austrian intelligence and the Justice Ministry have also been aware that the Vienna attacker had tried to purchase ammunition from Slovakia. Austrian government could easily prevent the Vienna attack and save 4 lives by simply jailing or at least closely monitoring this high-potential threat. Austrian Interior Minister Karl Nehammer has later admitted that the state institutions have failed to monitor the attacker despite all the blatant signs.

The Austrian government now plans to enact a law which the prominent members of Muslim community says that would label all the Muslims in the country as potential terrorists. The new law will create an offense called “political Islam” in order to fight terrorism, premier Kurz claimed after a cabinet meeting but Muslim NGOs and intellectuals warn that a such law would totally scrap constitutional rights for Muslims. The planned measures, which will be brought before parliament in December for a vote, also call for preventive detention for people convicted of terror offences.

“Political Islam is a vague term which could be dangerously abused. This new law shows how to scrap constitutional ground and rule of law,” said Elif Zehra, editor in chief of Perspektif magazine, a Turkish diaspora publication focusing on Muslims around the world. Zehra pointed out that “the potential terrorist” will be searched by the authorities in mosques, Muslim NGO’s. “This is saying to the Muslim community that anyone from you could be a terrorist,” reiterated Zehra.

That is exactly how communist Chinese regime has been persecuting its minority Uyghur Muslim citizens. For communist China, all Uyghurs are potential terrorists. “So when are you going to open internment camps,” asked Turan Turkoglu to Austrian premier Sebastian Kurz. “Is Chinese communist party in power in Europe,” was the question of London-based journalist Mehmet Solmaz to the situation in Austria.

The European media has been widely covering the Chinese oppression of Uyghurs but Austria and France have rapidly been turning into China with their recent anti-Islam policies. However, the same European media turns a blind eye to similar policies that would make Austrian Muslims the Uyghurs of Europe. 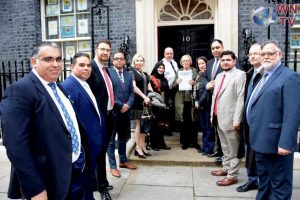 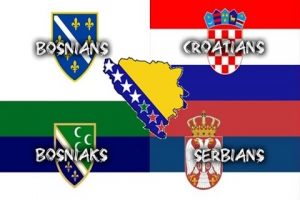 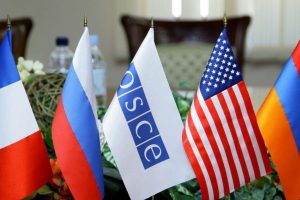 Should the Affronted Minsk Group be Abolished?