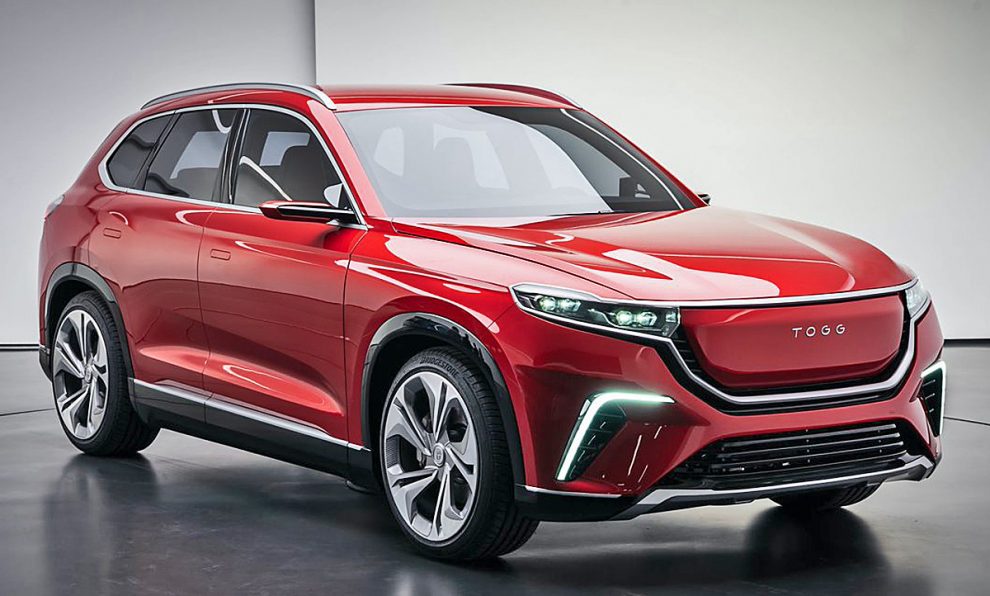 Professor Sahin Albayrak from prestigious Berlin Technical University said Turkey’s electric automobile venture project TOGG is in the right direction and he has been in touch with the team in the Turkish company for a Germany-based new autonomous car software project.

“I admire them. The company hired extremely talented people from various backgrounds. TOGG definitely has been in the right direction,” autonomous cars expert Sahin said during an interview with Bloomberg’s Turkish affiliation about battery-powered cars.

Turkey has held a ground breaking ceremony for the TOGG factory back in July, 2020, with aim to roll out Turkey’s first national car in the final quarter of 2022. It’ll be a battery-powered SUV, with 51% of the parts scheduled to be sourced from within the country, according to the informations released by the company officials on several occasions. Intellectual and industrial property rights needed for building the car would be fully owned by TOGG, with the project expected to contribute an annual $50 billion (€43 billion) to the Turkish economy.

Albayrak said the Germany-based software venture he has been involved with could consider cooperation with Turkey’s TOGG in the future.

Turkey will also domestically produce the battery for TOGG. As part of this vision, Turkish government has inaugurated first-ever lithium plant on February 26th in Eskisehir province. The plant, will help supply the local market by eventually producing an annual average of 1,000-1,200 tons of lithium and compounds that previously needed to be imported.

By 2030, TOGG will produce and own the intellectual and industrial property rights of five different electric vehicle models in Turkey – SUV, b-SUV, sedan, c-hatchback and b-MPV.