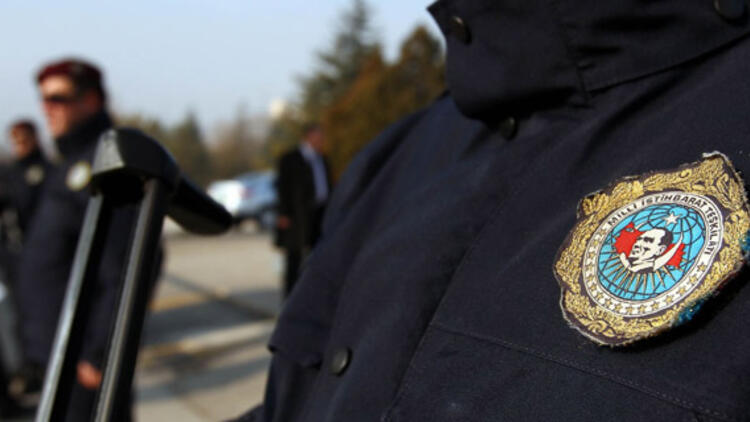 Turkey has battled the PKK inside its borders for decades but the terror group has largely been confined in northern Iraq where it continues to suffer pinpoint operations of Turkish security forces on its senior figures. Transformation of Turkey’s intelligence agency, MIT, has a major role in Turkey’s recent success against the terror group as it expanded its role beyond borders, according to its 2020 annual report.

Turkish Intelligence Agency MIT has operated as a domestic intel agency for decades but it has all changed now. MIT has been frequently carrying out cross-border counterterrorism operations especially in northern Syria and Iraq notably against the PKK. The Turkish intel agency has successfully cooperated with local authorities especially in Iraq while recruiting agents and infiltrating a region that was left to the PKK’s influence for decades.

In its 2020 Annual Report, MIT chief Hakan Fidan said that the measures taken by Turkey’s premier intelligence agency have shown positive results in increasing its effectiveness in the field of foreign intelligence, while taking the fight against terrorism to an international dimension.

Most recent blow to PKK by MIT came on February 22nd. Security sources revealed that high-ranking PKK figures responsible for the terrorist organization’s intelligence and finance activities have been eliminated by the National Intelligence Organization in Iraq’s Metina region.

MIT’s cross-border presence has not been limited to Just Syria or Iraq. “The operational and intelligence support provided by MIT proved to be a game-changer in Libya. Our increasing sphere of influence in international intelligence has allowed Turkey to become a global power on all levels,” said Turkish president Recep Tayyip Erdogan during the opening ceremony of MIT’s new Istanbul office.

Success of MIT has also been partly achieved by successful cooperation with the Turkish army, something that lacked before, security expert Abdullah Agar told TRT World. Turkey has suffered several blows to its years-long intelligence work as several MIT agents have reportedly been exposed by Gulenists within the state especially in the police force and the army until the 2016 coup attempt. The PKK had reportedly managed to capture MIT and security staff over the years. Reuters reported that 13 Turkish citizens executed by the terror group in Gara mountain during an army operation to rescue them were intelligence and army personel. All 13 of them have been abducted by the PKK before the 2016 quashed coup attempt by Gulenists through leaked intel .

Turkish Interior Minister Suleyman Soylu said on the last day of 2020 that the terror group PKK has less than 320 militants within Turkish borders.

The PKK now faces a matter of life or death situation in Iraq where its was founded as MIT successfully achieved its part in securing backing from both Kurdish and Iraqi central government. Recent support from both parties to Turkish presence in the region after Iranian envoy to Baghdad made remarks targeting Turkey’s operations into northern Iraq showed that Turkish Intelligence agency MIT has become a game changer beyond borders.