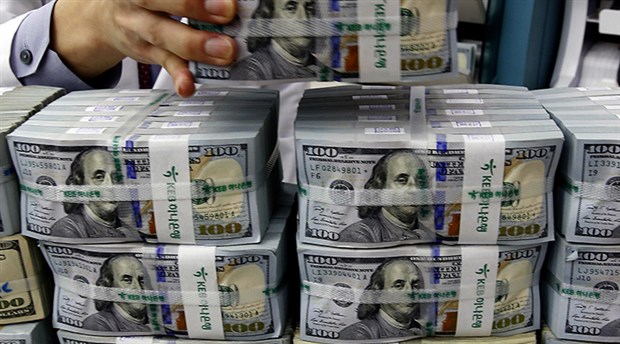 Turkish Central Bank’s gross foreign exchange reserves have increased 1,2 percent on the last week of February to $54,5 billion following the recent rally of Turkish Lira which saw over 20 percent gain against the US dollar in three months.

Turkish Lira has been driven to a record law last year making it the third-weakest currency in the world. However, the Turkish currency has made a dramatic turn after the top economy team was replaced by Turkish president Recep Tayyip Erdogan late last year. Lira has gained over 20 percent against the US dollar since. Rally of Lira has prompted a reverse dollarization in Turkey during which billions of dollars have been exchanged for TRY. The process allowed CBRT to increase its reserves.