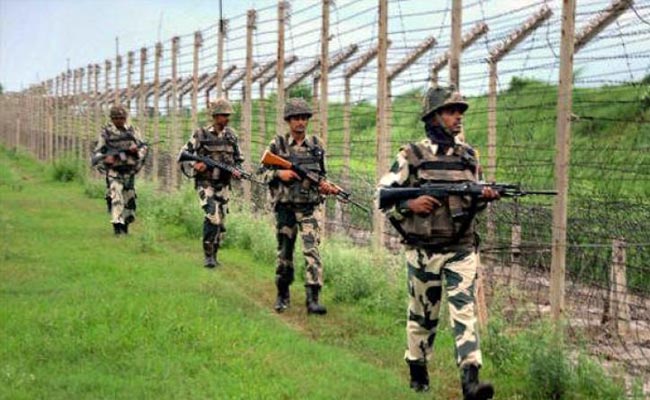 The military-managed Myanmar regime has created a regional humanitarian and political crisis through its genocidal campaign against the Rohingya Muslims.
Desperate Rohingya people arriving in the refugee camps in Bangladesh narrate heart-rending stories that show the savage nature of those who run Myanmar’s military and government machinery.
Ideally, the Bangladesh government should lead a robust campaign to repulse Myanmar’s offensive against the defenseless Rohingya people, but there is no sign it is considering any harsh measures against a chaotic country across the border.
The Rohingya people are not the only minority community the Myanmar army has brutalised over the decades. Myanmar’s weapons against the weak masses are massacres, mass rapes, burning of villages and other acts of evil.
It’s not a good strategy on Bangladesh’s part to continue to soft-pedal on this matter. The Myanmar regime has exposed its cruel and immoral nature on countless occasions and cannot be considered a normal state system.
After all, Bangladesh is also a big victim of what Myanmar has done. About a million Rohingya refugees have fled to Bangladesh and are forced to live in inhuman conditions.
Bangladesh cannot trust Myanmar and must prepare for further trouble from a regime that never hesitates in committing mindless violence at the slightest pretext.
There is no guarantee that Myanmar would not become a direct threat to Bangladesh’s security and stability. It may even pose a bigger threat that may potentially destabilize the whole region.
Until Myanmar becomes a normal country, where all minorities and ethnic groups can live in peace with citizenship rights, Bangladesh cannot afford to be complacent against a grave threat. Israel’s arms sales to the regime should be enough to explain the nature of this threat in Southeast Asia.
There must be countermeasures to boost Bangladesh’s military strength. Dhaka’s defense doctrine must be based on total superiority whether it is artillery, air defense or anti-submarine warfare against Myanmar.
This cannot be done by contracting its defense to the countries that have fueled Myanmar’s appetite for genocide and ethnic-cleansing. A new thinking is needed to face the new-age threats from rogue regimes.
Myanmar has to listen to Bangladesh’s every concern about the Rohingya refugees. And this goes beyond the Rohingya people living in peace and security in the Arakan region, where they have historically lived.
Moving the refugees from Bangladesh to the concentration camps run by the Myanmar military is no solution.
Myanmar must never be allowed to reap the economic or political fruits from the killing fields of Arakan. The arrogance of those who caused the humanitarian crisis must be broken.
A country that does not adhere to even the most basic rules has been allowed to benefit from the liberal trade and transport networks of the Association of Southeast Asian Nations (ASEAN). That’s a sorry tale for the regional bloc to address at a different level.

What’s the Matter with France?
Is Turkey Killing the Civilians in Afrin?
Comment