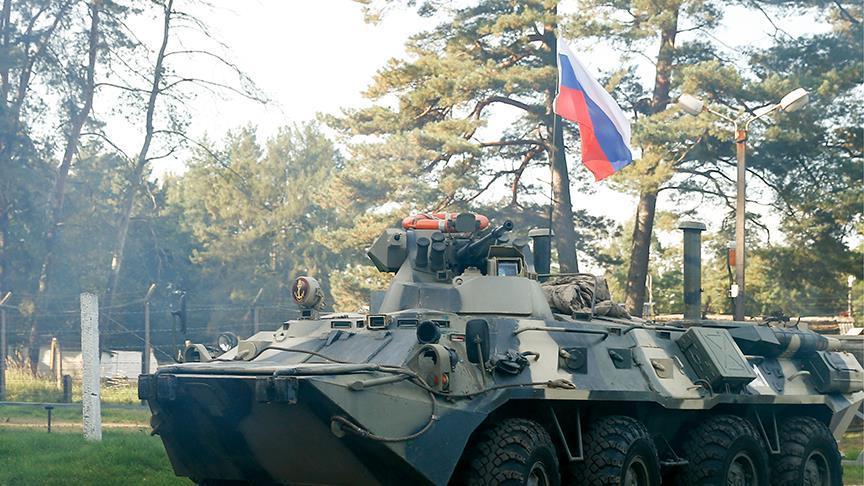 Is Turkey Killing the Civilians in Afrin?

The parties put all the cards on the table throughout the unsettlement in Syria which has completely turned to be a third world war. This situation makes comprehension of the first age wars difficult by the 21st century people. It is said that in those days breaktimes were allowed, dead bodies on sites were removed with respect, injured people were sent to treatment safely.

Middle East has become a place where all kinds of immorality can be seen at the same time. That counterforces commit war crimes is the point trying to be proven by giving humanity, love, understaing and tolerance messages in warm meeting rooms of their own countries as if this inhuman treatment on site was under other forces’ responsibility. On one hand, every kind of method is being tried to kill the civilians, on the other hand the wildness of civilian massacre is being told.

All kinds of immorality in order to weaken the rival’s hand do not make anyone feel disgraceful. This is considered as a part of the war. This immorality was a crime in the first age. It was the reason of denigration.

TAF (TSK) is fulfilling the duty borrowed from its nation in Turkey’s Afrin operation which started on 20th January and continues successfully. It did not directly target on a single civilian during its struggle as of today. Being aware of the sensitivity of Turkey, YPG terrorists, who are TAF’s target, are trying to enter into civilians’ regions to go into combat and use children warriors. It is easy to see this bluntly on the media. This is the only reason why they prefer military-age warriors in civil clothes. They want to place the perception that TAF is killing the civilians. In fact, they prove that YPG warriors are not civilians each time young women, at marrying age, with their each cry in funeral ceremonies. Armed Afrin women are only a part of the game.

The perception engineers, journalists and official workers who know that Turkish Republic is sensitive towards civilians and work in international institutions try to find civilian deaths’ documents and pictures through adverts shows that; TAF never targets civilians directly. While it is very easy for Turkey’s opponents to dentify and publish a lot of pictures of the murders committed by Russian and Syria Regime forces, they should ask themselves why it is too hard to find those pictures about Turkey.

The answer is easy actually. Turkey do not target Civilians.