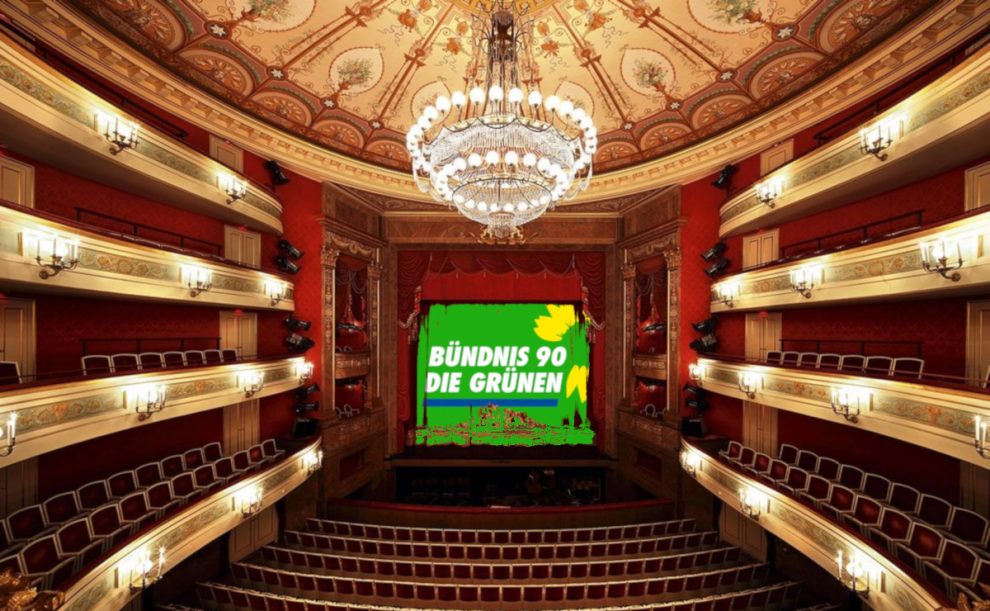 What does this election mean for the current government, for Merkel?

Merkel’s position is considerably weakened by the outcome of this election.

Merkel’s most important allie is debilitated.

1) The outcome will stoke infighting in the faction of the conservative parties at Federal Parliament „Bundestag“.

2) The outcome will stoke infighting within the governmental coalition of the Christian Unions and the Social Democrats.

What does this mean for the Greens?

Greens are the big winner in Bavaria election.

Greens are potential coalition partner for a stable government in Bavaria.

What does this mean for the Free Voters?

The Free Voters, a protest party, is the CSU’s most likely coalition party. Free Voters win where CSU lost. They are strong in the country side. They were established in communities and Villages as secessions of the CSU

What does this mean for the AFD?

AFD enters the Bavarian state assembly for the first time. AFD will put pressure on the coalition party as a strong opposition.

What does this mean for the CSU?

CSU was bleeding votes to the far-right AFD and to the ecologist Greens.

CSU lost their absolute majority in Bavaria for only the second time since 1962.

CSU is used to rule alone but now need a coalition partner.

The outcome is a humiliation for CSU.

What does this for the Bavarian and ultimately for the German society mean?

It is a further erosion of Germany’s political mainstream.

The „Bundesrat“ (upper house of the German parliament) will have a slight power shift to the right.

Economically the outcome will not affect Turkey because both Bavaria and Germany are still interested in growing trade relations and direct investments between the countries.

Refugee politics in Germany might become more difficult because AFD and Free Voters are both for restrictions against migration and both parties have much more then 20 %.

Religions and foreigners politics in Germany may become more difficult because AFD wants to restrict the rights of Muslims.