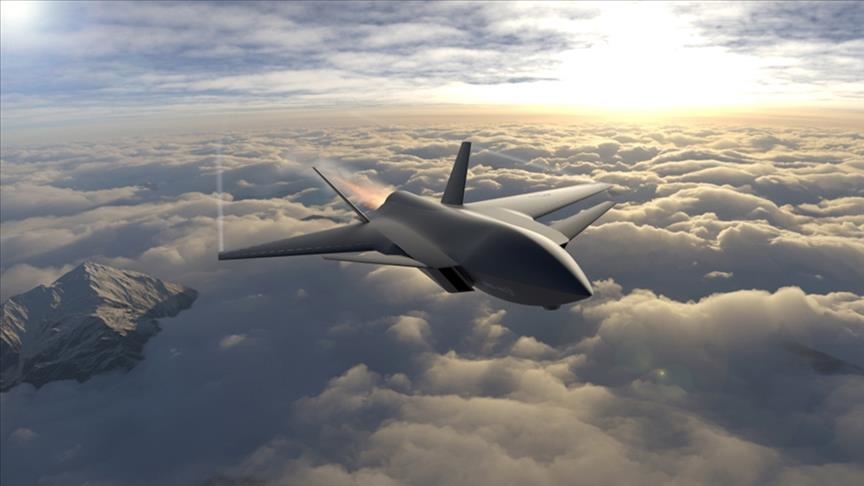 Bayraktar Kizilelma is aimed at having a take-off weight of 6 tons.

The aircraft will be a major power factor with a planned useful load-carrying capacity of 1,500 kilograms (3,306 pounds).

Bayraktar Kızılelma is intended to stay in the air for five hours with a 500-nautical mile (575-mile) mission radius.

Baykar’s chief technology officer Selcuk Bayraktar said it will always carry us forward and into the future.