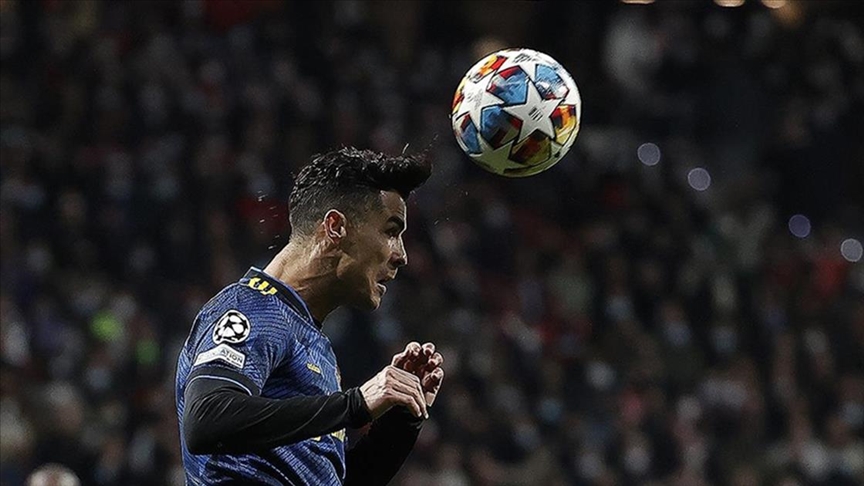 Cristiano Ronaldo went down in history as the all-time top scorer after his hat-trick brought a 3-2 victory to Manchester United against Tottenham on Saturday.

The Portuguese superstar scored in the 12th, 28th, and 81st minutes of the game, while Tottenham’s Harry Kane converted a penalty in the 35th minute at Old Trafford. Manchester United’s Harry Maguire scored an own goal in the 72nd minute.

The 37-year-old attacker, who was not included in the starting 11 in the previous league game, scored 15 goals in 30 games this season.

Manchester United are in fourth place with 50 points, 19 points behind league-leading rivals Manchester City. Tottenham Hotspur are in the 7th spot with 45 points in the Premier League standings.