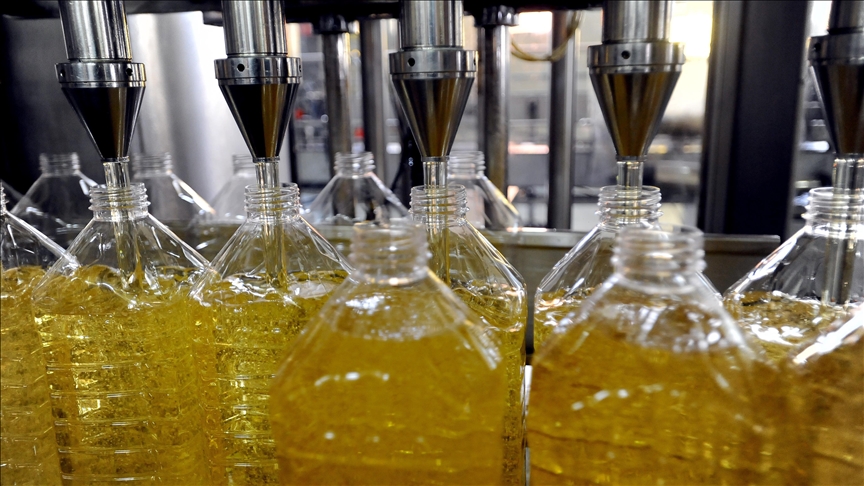 At popular Belgian markets, the shelves for flour and sunflower oil are bare.

Most of the supermarkets in Belgium have restricted the sale of various products such as oil and flour, toilet paper, and canned food, as the Ukraine-Russia war has pushed up demand.

The country’s largest grocery chain, Colruyt, restricted the sale of flour and oil on Friday, allowing each customer a maximum of two liters of oil and two kilograms of flour.

On the same day, Lidl markets made a similar move, limiting purchases of products such as flour and oil, as well as canned vegetables and toilet paper, allowing each customer two liters of oil, two cans of vegetables, and three packs of toilet paper.

Most recently, Aldi and Carrefour, the largest supermarket chains in the country, imposed restrictions on the sales of various products such as flour and oil.

Aldi started to limit the sales of oil, flour, wheat, and flour mixtures to three units.

Despite the restrictions, sunflower oil and flour cannot be found in most markets.

The Russia-Ukraine war led to worries that there would be supply problems, especially for products such as oil and flour.

The two countries were among the world’s largest wheat and oil producers.

Due to the war, these countries are no longer supplying these products.

Similar restrictions were seen in Belgium in spring 2020, at the beginning of the COVID-19 pandemic.

As the country tightened its borders, markets limited the sale of products such as flour, pasta, and toilet paper.

Most Syrians in Turkiye happy, feel ‘not excluded or discriminated’: Study
Families continue to protest Swedish agency to get back their children