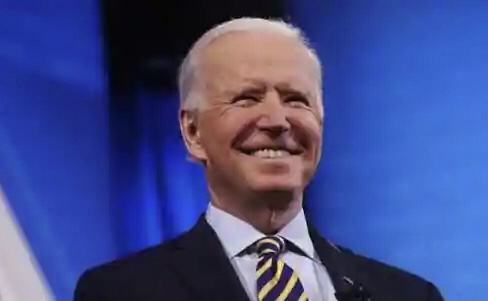 The US president Joe Biden said there are cultural norms that China has to follow when he was asked about Beijing’s treatment of ethnic Uyghurs dismissing genocide calls made by human rights groups and president Donald Trump right before his take off from White House.

Biden has made the remarks after being asked during his CNN town hall Tuesday evening about his recent conversation with his Chinese counterpart, starting his response by relaying Xi’s justification for the abuses. “The central principle of Xi Jinping is that there must be a united, tightly controlled China. And he uses his rationale for the things he does based on that,” said Biden. “And so the idea is that I am not going to speak out against what he’s doing in Hong Kong, what he’s doing with the Uighurs,” the American president continued.

Joe Biden has justified China’s placement of over 1 million ethnic Uyghurs in internment camps  by saying “Culturally there are different norms that each country and their leaders are expected to follow.”

Biden was asked if China was not already too powerful to be stopped from its appalling human rights practices. His response was expressing confidence that human rights would win the day but fell short of explaining if his administration would ever step in. 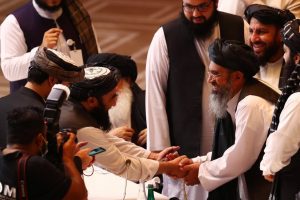