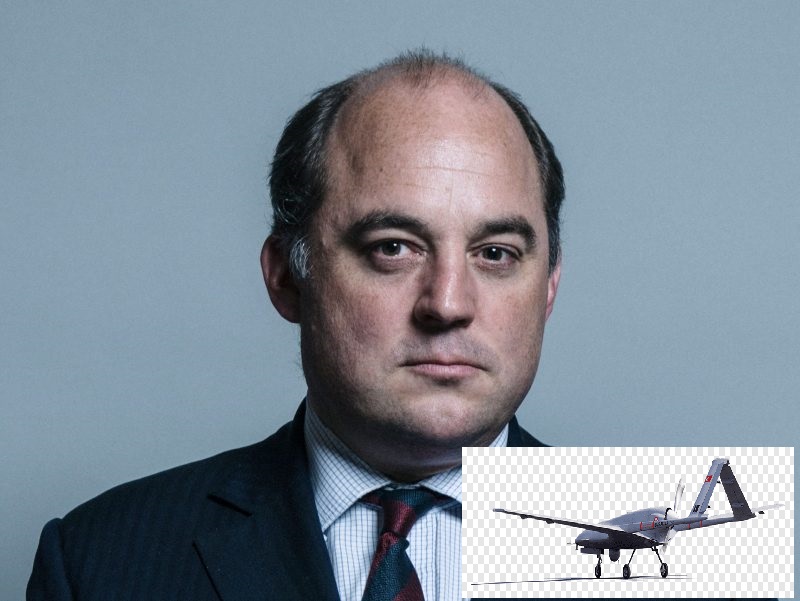 UK Defense Secretary Ben Wallace said on Wednesday that the implications of Turkey’s drone technology are “game-changing”. Speaking in a virtual gathering of the Air and Space Power Conference, Wallace said: “We need to look at the lessons of others. Look how Turkey has been operating in Libya.”
“Those UAVs have conducted intelligence, surveillance and reconnaissance and targeting operations against frontlines, supply lines and logistics bases,” Wallace added.

He said: “In July last year they struck the Libyan National Army-controlled Jufrah Airfield destroying several command and control nodes as well as two transport aircraft.”
“Or consider Turkey’s involvement in Syria and its use of electronic warfare, lightly armed drones, and smart ammunition to stop tanks, armored cars, and air defense systems in their tracks,” Wallace continued.

“Even if only half of these claims are true, the implications are game-changing,” Wallace added.

The China-Iran Deal: It’s not about business but geopolitical poker
US NGOs Sponsor Turkish Media