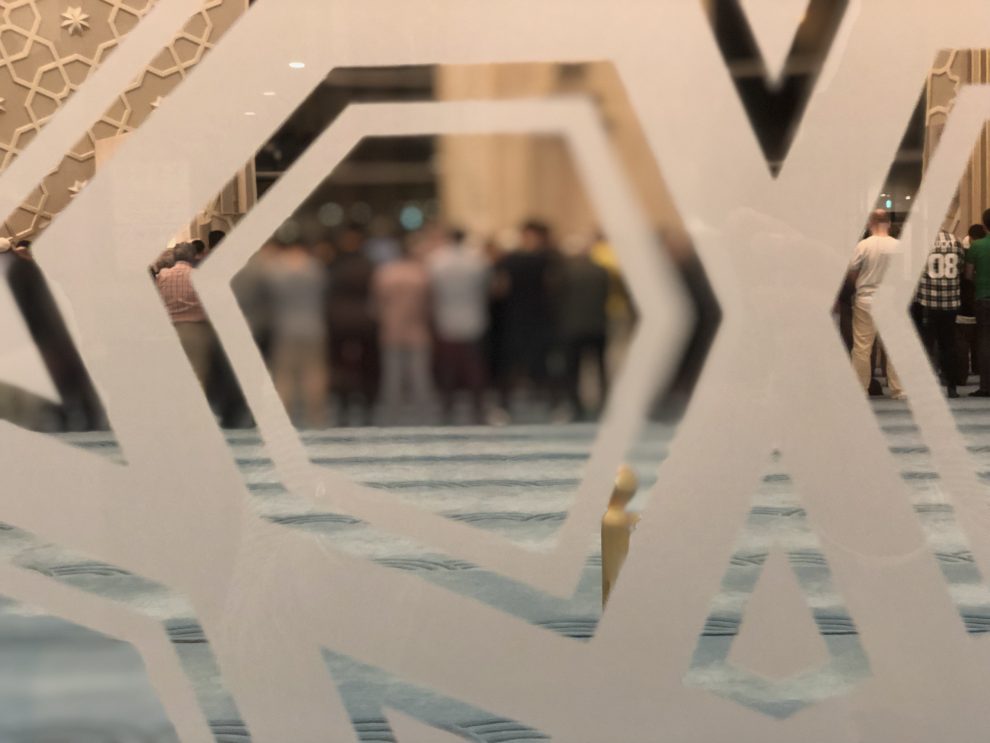 German parliament Bundestag has approved a joint motion late on Wednesday that handed an authority to its anti-Muslim Interior Minister Horst Seehofer to review the Turkish religious and cultural institutions presumably affiliated with nationalist “Gray Wolf” ideology and close them down if necessary. One of the Turkish-Muslim NGOs targeted by the new law, European Turkish Islamic Union or ATIB which operates around 50 mosques in Germany said it has never been involved in violence and will seek legal and constitutional rights.

Germany followed the footsteps of France and a motion have been approved by Merkel’s CDU and its coalition partner CSU as well as opposition parties SPD, FDP  and the Greens  seeking to ban organizations affiliated with Turkish nationalist Gray Wolves ideology. Although Neo-Nazi AFD’s immediate ban request has been denied, the motion gave the Interior Ministry to review Turkish organizations which could result in a total ban based on vogue definition of the term “Gray Wolves.” It has also not been clear that how the decision would be made on which organization is affiliated with the targeted ideology.

The head of ATIB, Durmus Yildirim, said to Straturka that his organization does not accept the smears made by the joint Bundestag motion. “ We never accept the racist nationalist labeling of the motion. We are founded within the German laws. We provide religious and cultural service,” said Yildirim after the motion has been approved. He also pointed out that his organization has never been involved in any kinds of violence. “We will seek our legal and constitutional rights against this move,” Yildirim reiterated.

Gray Wolf ideology has been embraced by wide-range of people in Turkish political spectrum. Although it is known as a right-wing ideology, even the Turkish left has ties to the Gray Wolves. On March 4th, Istanbul mayor Ekrem Imamoglu has posted a tweet commemorating the passing anniversary of Alparslan Turkes who is the founding father of Gray Wolves. Main opposition leader Kemal Kilicdaroglu has also been seen making Gray Wolf sign during election campaigns.

Turkish NGOs and activists have also criticized the Bundestag motion saying that Germany targets peaceful Turkish-Muslim organizations while condoning its own racism issue. Turkish cultural and religious institutions have been attacked by countless time every year. While NSU murders and the trial has exposed the fact that the is a serious NeoNazi structure among German police force and other stare institutions, German media has also reported that there are around 15 thousand violent NeoNazis in Germany.