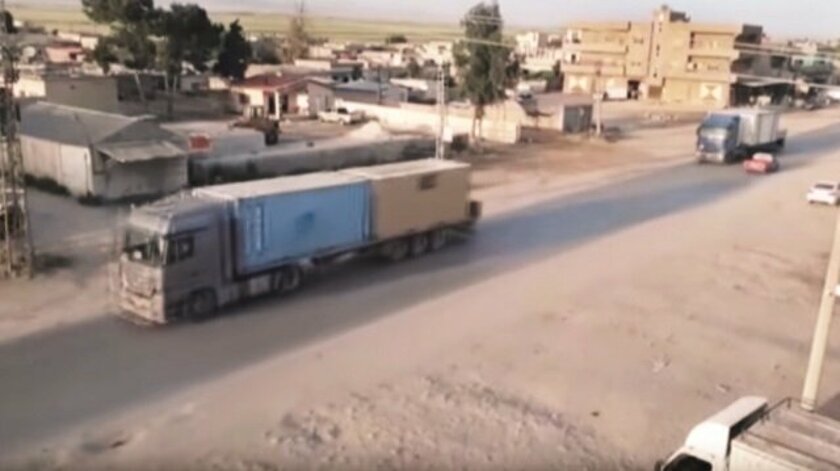 Iraqi intelligence has captured a truck load of explosives on Wednesday belonging to terrorist PKK. 4 captured terrorists admitted that the explosives were loaded in Syria and were bound for the Mahmur camp of terrorist PKK, according to the sources on the ground.

Terrorist PKK has gained large swaths of territories in Northern Syria with the help of Obama administration by creating a splinter organization called PYD during still-ongoing Syrian civil war, taking advantage of the power vacuum left after embattled Bashar al-Assad lost control of much of the country. The latest operation of Iraqi intelligence just revealed that the terror group now uses Syria as a base to transport arms to Iraq to launch attacks on Turkey and Iraqi security forces.

Turkish Intelligence has been carrying out pinpoint operations against terrorist PKK in northern Iraq in the past few months murdering several senior PKK figures which confirmes close cooperation of Turkish security forces with central and local Iraqi government. But Wednesday’s operation was the first ever action of Baghdad government against the terrorist PKK, says Mustafa Kerim, a Kurdish journalist whom has been following the region for years. Both Kurdish local government (KRG) and Baghdad have been annoyed with terrorist PKK’s presence in northern Iraq.

Northern Iraqi city Sinjar has been under terrorist PKK’s control but recent statements from local Kurdish government made it clear that if PKK does not hand city to Kurdistan Regional Government, an armed conflict would be inevitable. 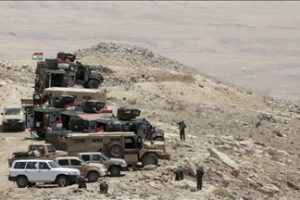