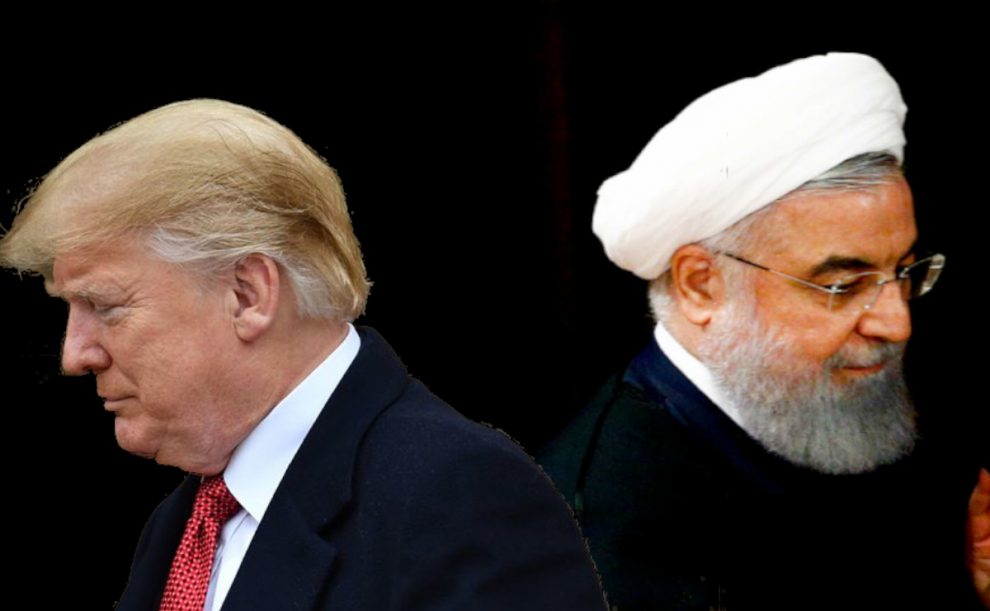 The current escalation in the Basra Bay may have seemingly calmed down, but will the downing of the U.S. drone have real-life implications for Iran in Syria

In recent days, the world has been on the verge of a potential war between Iran and the U.S. over the shooting down of an American drone by Iranian air-defense units. The Trump administration stopped the military response and considered the planned strike inappropriate for the downing of an unmanned air vehicle. The current escalation in the Basra Bay may have seemingly calmed down, but will the downing of the U.S. drone have real-life implications for Iran in Syria. Or more, what are the U.S. abilities and weaknesses in responding within the Syrian theatre?

The SDF is not capable and is unwilling to confront Iran

If the U.S. wants to take bold steps to undermine Iranian presence in Syria, its partners on the ground are an alliance of forces who did not come together to fight against Iran, and lack the motivation to do so. The SDF is not capable and is unwilling to confront Iran. Therefore, the U.S. seems limited in its ambitions to cut the Tehran-Damascus land route via Albu Kamal in southeast Syria. To go offensive on the ground against Iran seems unlikely. Only an over-extended air support might overdo the unwillingness of the SDF to cut the land route. However, this may open other fronts of weaknesses for the U.S. and risk the demobilization of some SDF units, including its biggest Arab component, the Shanadid Forces.

Another possibility for the U.S. to confront Iran in Syria might be through Israel. Israeli air forces have conducted several airstrikes against Iranian targets in Syria, but the extent of the Israeli air campaign is limited by Russia’s behavior to look the other way when Israeli air forces enter Syrian air space, and by the regime’s air-defense capabilities. Nevertheless, the Israelis might function as an important asset for the U.S. to strike Iranian positions in Syria as its own air force would need to challenge the Russian air-superiority in western Syria.

The U.S. could also use sanctions as a vehicle to undermine the Iranian role in Syria by targeting the Iranian regime and businessmen, and Iranian economical transactions as well as Iranian assets to gain money from Syria via business agreements. The U.S. can make life hard for Iran, but the effect of such actions would not be decisive.

In the U.S-Iran feud, the U.S. has limited options in Syria and has no real effective way of dealing with Iran in Syria

As an exceptional way to limit Iran, the proposal made by the United Arab Emirates can come to mind as well. The UAE re-engaged with the Assad regime, arguing to limit Iran and Turkey by offering the regime an alternative. However, this option is the product of mindless politics. The regime will not abandon Iran, which saved the regime when everyone abandoned it, and especially not when all Iranian militias are in Syria. Lastly, the U.S. could target Iran by empowering the Syrian opposition, a natural enemy of Iran in Syria, but this would mean to re-evaluate U.S. policies in Syria again.

All in all, in the U.S-Iran feud, the U.S. has limited options in Syria and has no real effective way of dealing with Iran in Syria. This is because the U.S.’ policy on Syria is constructed in a way in which the fight against Iran was not and could not be a part of it. In order to challenge Iran in Syria, the U.S. needs to re-start its Syrian policy.