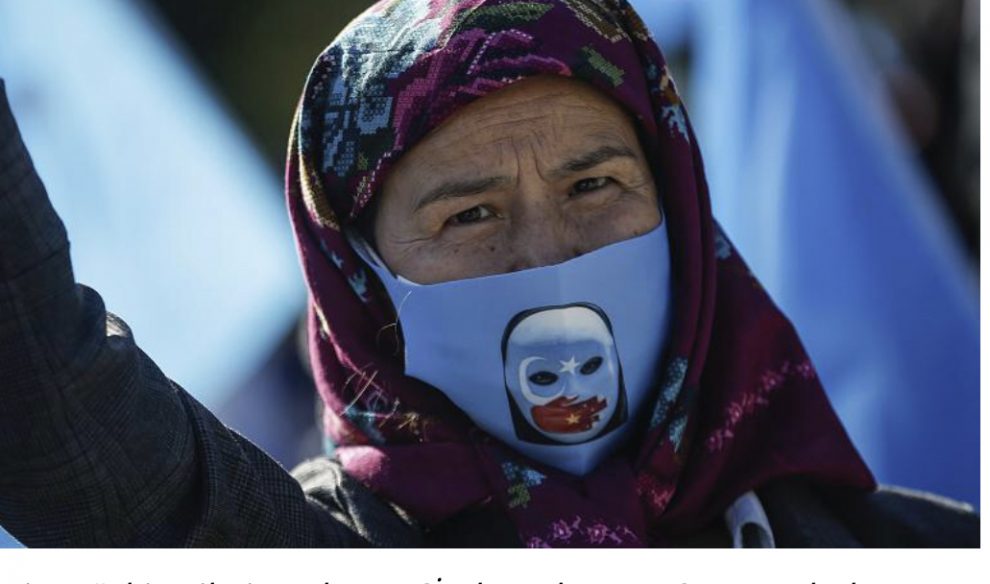 China has announced on Friday that it  has ratified the controversial extradition agreement with Turkey triggering waves of anxiety among Uyghur diaspora for paving the way for Beijing to extradite thousands of Uyghurs from Turkey. However, experts point out that the article 3 of the agreement would prevent Uyghurs living in Turkey from being extradited to China.

China and Turkey have signed the agreement back in 2017 to improve cooperation on judiciary andcounter terrorism. Turkish Parliament has yet to ratify the agreement which is feared to trigger mass extradition of Uyghur diaspora from Turkey to China. However, the article 3 of the agreement makes it clear that Beijing would not be able to turn the deal into a witch-hunt on Turkey’s sizable Uyghur diaspora.

Several prominent members of global Uyghur diaspora has renewed concerns after the ratification of China was reported. Spokesperson for the World Uyghur Congress, Dilsat Rasit has called on Ankara to prevent the deal to turn into witch-hunt for Uyghurs. Turkey, however, has been the only Muslim country to criticize China in the United Nations for the oppression of Uyghurs. Turkish Foreign Minister, Mevlut Cavusoglu, called on China in February to stop the crackdown on Uyghurs and close the camps in Xinjiang.

Western governments and the media have been at the forefront of the criticism towards Beijing over Uyghur oppression. However, a lot of people believe that the western world finds the Uyghur issue as a political tool to score against China. A prominent member of the Turkish-Uyghur diaspora whom asked to remain anonymous said the west has been using Uyghurs for their own political gains. “Have you ever witnessed the west being so vocal about any other Muslims despite sufferings all over,” said the Istanbul-based Uyghur.

Reports also suggest that a large number of prominent Uyghurs have also been under the influence of Gulenists. “While the west wants to settle with China by taking advantage of Uyghurs, Gulenists attack Turkey by abusing our oppression,” the Istanbul-based Uyghur told Straturka.