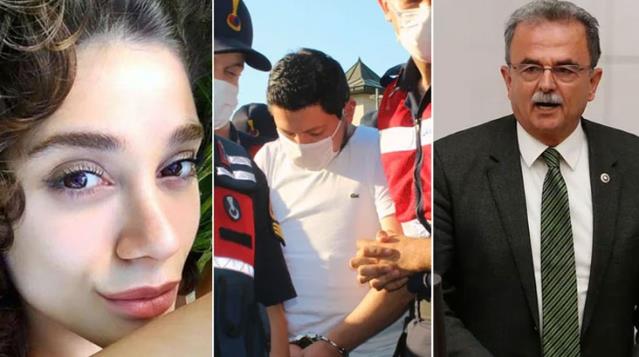 A Parliament member from Turkey’s main opposition CHP has reportedly pressured a family whose daughter had been brutally murdered by a party member’s son to drop criminal charges, a prominent Turkish columnist revealed on Sunday. The alleged interference exposes the practice of femicide cover ups in Turkey’s secular political party which has been portrayed as a determined women’s right defender.

27 years old Pinar Gultekin had been murdered in July by her ex boyfriend out of jealousy as the slain woman broke up after finding out that the boyfriend had been married. Gultekin’s former boyfriend confessed to police he had strangled her before burning her body in a barrel, covering it in wall plaster and dumping it in the woods, according to media reports.

As the murder trial has been continuing, an appalling allegation has been brought up by a prominent Turkish columnist Fatih Cekirge. On his Sunday column, Cekirge said a parliament member from the main opposition CHP has called the parents of Gultekin to pressure them into dropping the criminal charges. “Public prosecution will continue and he (the murderer) will be sentenced anyway,” said the mysterious MP to the grieving parents, according to Cekirge. Gultekin family’s lawyer, Rezan Epozdemir, will reveal the MP’s name unless he comes out on his own, Cekirge wrote. The suspected murderer’s mother had been a local board member of CHP in Mugla province. CHP has recently been exposed several times recently for attempting to cover up intra-party rape incidents and sexual abuses. According to journalist Kenan Kiran who closely follow the unfolding incidents in CHP, 21 sexual attack and rape incidents have come to the light in 19 days in CHP so far and 5 arrests have been made by the police. 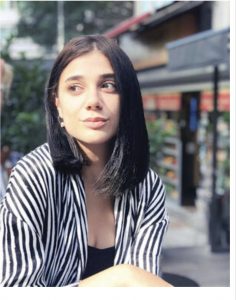 Turkey’s prominent platforms that have been at the forefront of so-called femicide struggle like We Will Stop Femicide have so far been silent on the appalling allegation. Turkey’s secular main opposition CHP has been portrayed as one of the champions in fighting Turkey’s notorious women murders while the blame has mostly been laid on governing conservative Ak Party.

Turkey has signed and ratified the Istanbul Convention in 2011 to stop violence against women. However, almost 500 women were killed in Turkey in 2019 because of their gender, a figure that has increased almost fourfold since 2011, according to the We Will Stop Femicide Platform. The figure shows that the controversial Istanbul Convention has failed to stop the violence against women as the problem has roots in seculars, Kurds and other societal segments.

Turkish government, on the other hand, has introduced several initiatives to rein in violence, including special training for police and legal and medical support centres for victims. More than 470,000 women have downloaded a smartphone app to alert police when they are abused, a minister said last month.