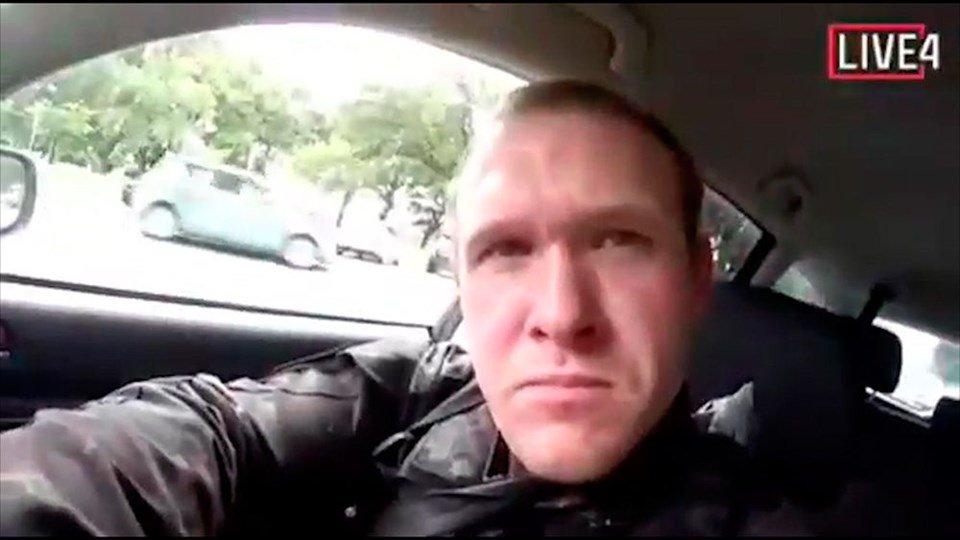 Four(*) terrorists burst into two mosques in Christchurch in New Zealand today (March, 15,2019) and killed at least 49 Muslim worshippers. Calling themselves as new crusaders, Christian terrorists shared manifestos in their social media accounts before the attack. Besides threatening all Muslims, they also targeted Turkey and Turkish President R. Tayyip Erdogan. Manifestos also revealed that they were inspired by former white-supremacist murderers like Norwegian Andrej Breivik. 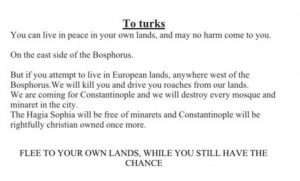 In addition, they wrote names of ancient kings on their rifles, fighting against Muslims in the past. 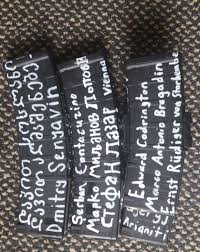 Analysts say white-supremacism is fuelled by certain people and instituitions, which have also connections with neo-con and Zionist groups. Among them, Pamela Geller, Robert Spencer and an Iranian born fake imam Imam Tawhidi, are mostly accused of. Moreover, a renown Zionist asked not to disclose names of terrorists.

And still we are the" Terrorist "#Christchurch pic.twitter.com/VXWkugTyVW

*Correction: only one person.