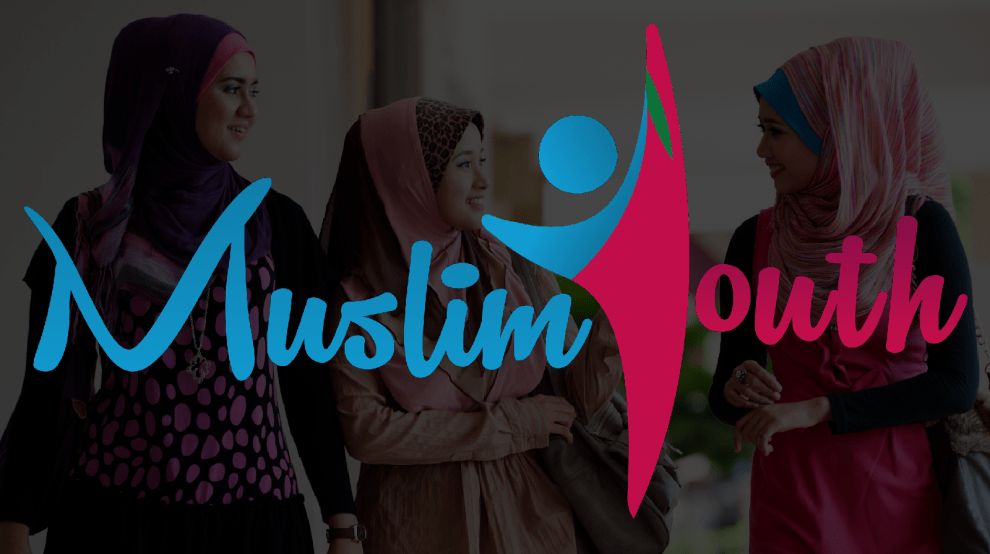 There have been ever-ending reports on how newcomers in Turkey found alternative spiritual factions like Deism in the past few years. Although reports on the subject have been extremely controversial, Turkish youth have found a reason to establish close ties to their Islamic faith since novel Coronavirus forced everyone in the world to reconsider the meaning of life.

A verse in the Holy Kuran says “But perhaps you hate a thing and it is good for you; and perhaps you love a thing and it is bad for you. And Allah Knows, while you know not.” As Coronavirus turned the life of more than a million people upside down around the globe, initial reaction was chaotic. As in several other countries, people in Turkey first reacted in panic to the pandemic. However, as the time went on, Turkish people in general but especially youngsters started to question the way they have been living their lives. Something that was long-lost in the so-called AKP-era generation due to economic well-fare, according to the experts.

“There was something I had been neglecting for years: Sajdah” tweeted a young female Emergency Room doctor after finishing her long shift during which she had to deal with several possible Corona infections. Goes by the name Hilal on twitter, the young doctor stated that Coronavirus reminded her that she has not prayed in a long time. When not just Turkey but the whole world seemed stock in an apocalyptic event, many other people like Hilal are taking refuge in Islam to get over the physiological spill overs of the catastrophe. And this new resurrection started just when western media had been pushing several reports on how Turkish youth were sliding into Deism as a reaction to 18-year-long policies of Turkey’s Ak Party.

24 years old Rumeysa Ceylan in Ankara also does not miss her morning prayers anymore. She, too, works at a hospital where Coronavirus fight is now a priority. “I was never into nonsenses like Deism but I do pay extra attention to my religious responsibilities nowadays,” Ceylan said. She does not think Deism problem in Turkey was as big of an issue as the western media especially BBC has reported. But most certainly, this pandemic pulled most people back into their belief system, she stressed.

Turkish government pulled one of the earliest strings on Coronavirus pandemic comparing to other countries. After confirming the first case on March 11th, Ankara one week later closed down the mosques for mass prayers. For the first time ever, people in Turkey could not go to the mosques for prayers. 41 years old tax auditor Murat Cillioglu used to go to the Mosques for Friday prayers only from time to time. But now Coronavirus has made him question his ties to his faith as well. “Before I used to feel so lazy to go to the prayers. But now I can’t wait for the mosques to re-open for Friday prayers,” Cillioglu eagerly said. He stressed that a whole bunch of friends of his were also in the same state of mind. “If this virus thought us one important fact, it’s our faith,” he said.

Turkish government has placed early measures to stem the spread of the virus. Health Ministry has also been working hard to test as many people as possible to contain the virus. Turkey has so far conducted over 200 thousand tests and confirmed over 30 thousand infections. 649 death put Turkey’s fatality rate at 2,1 percent which much lower than Spain, Italy, the UK and the US.

Turkey: The name of a Good Novel
Is there a role for Turkey in Afghanistan?
Comment