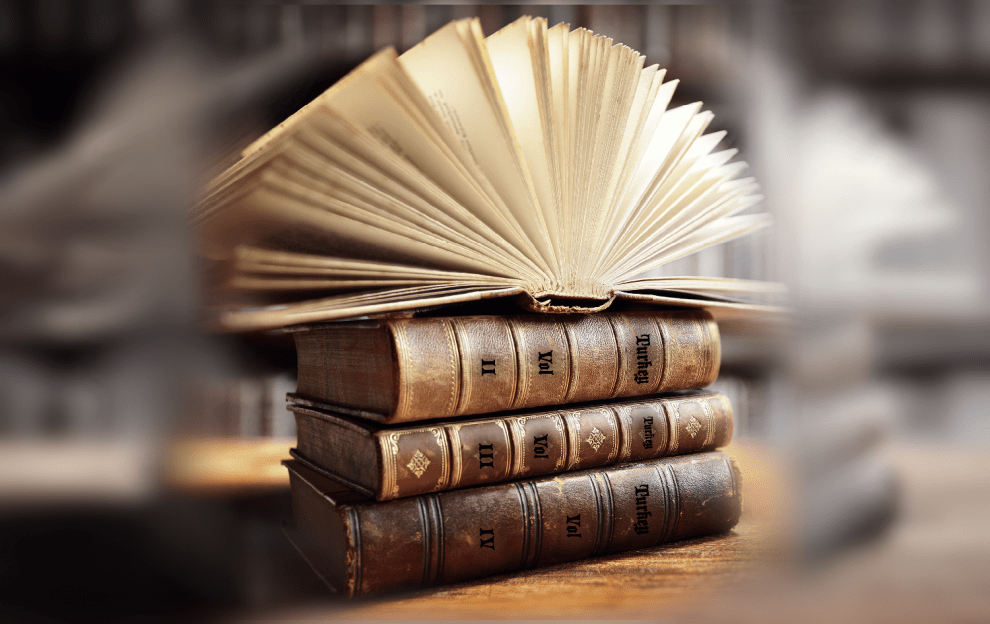 A novel having many traitors, of which writer is the people living in it…
We are not looking for a publishing house, we didn’t finish yet, we need to edit it those days.

In the 1880s, Prime Minister of England used to say “Turkish people are the samples of human beings, we need to push them back to Asian hills or wipe them out in Anatolia”.
He believed that he was sent to the world for a special duty, he used to define himself as “the man of the God” and say “I am going to establish a God state”.
He said “Christianity is the pole star for my being.”, he used to hold Koran in the English Parliament and say “AS THE TURKISH PEOPLE WALK WITH THIS BOOK, THEY ARE HARMFUL FOR CIVILIZATION.”
He used to order his press to “attack Ottoman”.
Campaigns started with Turks are barbarians continued as wilds and at last, he said Ottoman must be destroyed, and England used to rise.
The mindset which applauded for English soldiers in Istanbul, Greek soldiers in Izmir, tanks in streets during occupation period did not change.
Even though the right of the ruling Ottoman State was belonging to Osman Bey, it also contains Uğur Bey and Ayşenur Hanım.
It also contains Corporal Seyit carrying cannonball in Gallipoli, also Mustafa Kemal Pasha, the hero of the national struggle.
Adnan who went to gallows when it fell to the lot, the man who butt the tank, Kenan who shut up the azan also lived here.
Hatice Bacı who dies while carrying ammo in Gallipoli and Canan who is proud of her husband eating pork are also here.
While there was Şahin Bey who fell a martyr while defending Antep against Frenches, human beings who saw red as to open Association of English Successors are also included.
Turkey is a country of surprises.
We can see a young holding a Turkish flag in Yemen, we can also see a gravestone of Mehmet Efendi in a village in Tunisia.
You can find a Turk in a mosque in Serbia or a prayer in the mouth of a Sudanese grandmother.
Here is a land where those who attacked each other nominated a common president. Turkey is a legend of being.
When you say it’s over, Çelebi Mehmet comes, Abdülhamit is born again.
When they say it’s over now, Erdoğan starts to struggle!
Here is a land that is not put in a bag, filled in a sack or let to decay on a shelf where the history is stored.
It is an area that has always been and succeeded to be present.
One who says “war is a public health issue” is called a doctor, one who makes the news of MIT rigs is called journalist, and one who says “Even though the government makes the best, we will object” is called opposition.
One who makes the difference between sects with his money can be called foreign policy experts, just like one who attacked Turkey in an award ceremony is still called artisan.
In my homeland where it is thought that the one who rules Istanbul is Kemalist, the sun rises in Fatih in a different way and sets in another way. If Erdoğan says “I resign today”, there wouldn’t be any issue or illegality.

Here is the only land which lets the hero and traitor live side by side.

While the world is struggling for the virus these days, while all nations try to be union
The people got up… The viruses in our country are enemies of Erdogan and try to create a perception of Istanbul.
So why?

Well, as you know, someone is dısturbed!