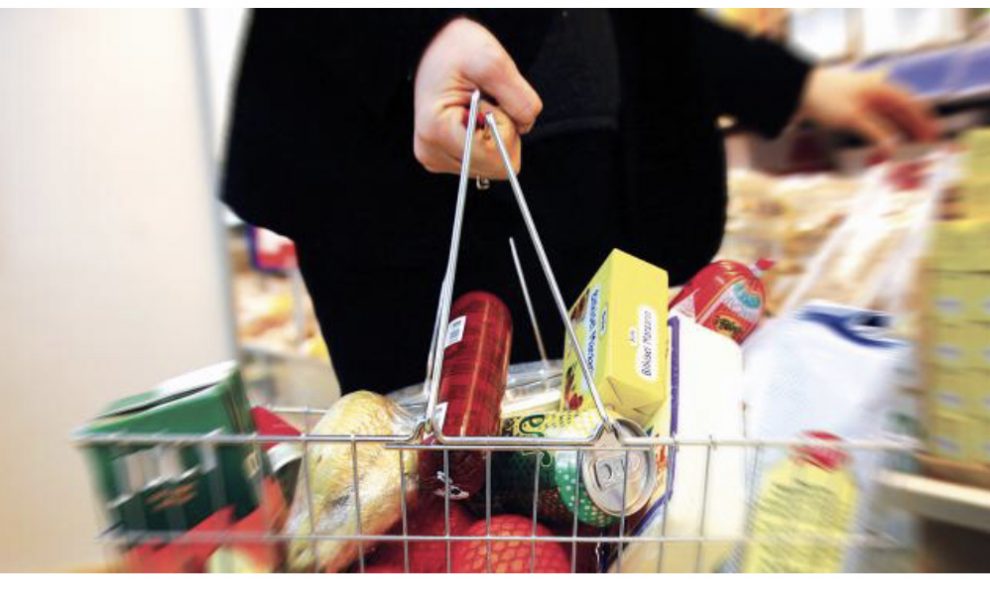 Turkey’s Central Bank said revision of the Consumer Price Index basket in January by Turkstat added an extra 0,4 percent to February inflation figure which came out to be 15,61 on year on year calculation highest since mid-2019 when rapid decrease of Turkish Lira skyrocketed inflation.

Turkey’s statistics institution Turkstat updated the proportions of CPI basket goods in January. The revision increased the weigh of food in the basket which added 0,5 percent to February figure, according to Turkish Central Bank (CBRT). The revision is expected to add another 0,5 percent to April inflation figure and gradually fade away.

JP Morgen has recently updated its inflation projection for Turkey to 11,2 from 10,5 for 2021. It pointed out that upward inclination of inflation caused by factors that are not under CBRT control. JP Morgen says inflation in Turkey would gradually decrease after April.

Food and Agriculture Organization of the United Nations has just released its global food price index which hit the 9-month high level in February. According to the report, global food commodity prices YOY increase reached 16,74 in February highest figure in 6,5 years.