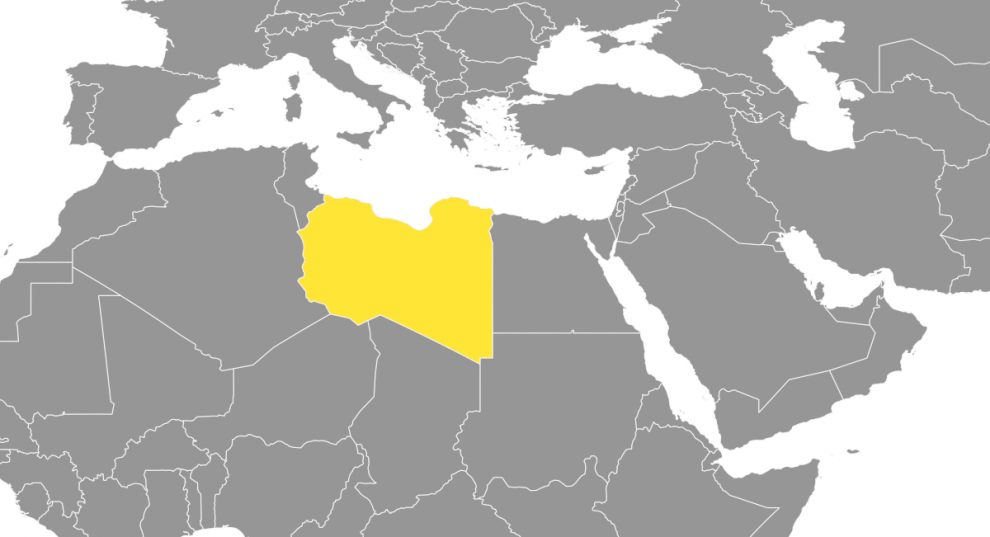 Since Turkey struck two major agreements with Libya’s legitimate Government of National Accord (GNA) on Nov. 27, 2019, the energy competition in the Eastern Mediterranean and the Libyan crisis entered new phases.

The Maritime Boundary Treaty signed between Turkey and Libya provides the former significant advantages in the region. The Treaty of Military and Security Cooperation, on the other hand, has allowed Turkey to become one of the key players in the civil war. The unsuccessful siege of Tripoli by putschist Gen. Khalifa Haftar’s forces is also directly related to Turkey’s involvement in the conflict.

Negotiations for a cease-fire between Libyan Prime Minister Fayez Sarraj and Haftar were held in Moscow under the supervision of Turkey and Russia. As Haftar quickly left Moscow without signing the treaty, however, hopes for an agreement were postponed until the Berlin Conference. Haftar’s constant violations of settled agreements derived from his ambition to rule Libya alone.

The Libyan civil war is one of the long-standing conflicts in the post-Cold War era. It is not only related to international competition over oil reserves but also with the Syrian crisis and control of the Eastern Mediterranean. Turkey’s direct intervention in the conflict in support of the GNA against Haftar’s armed forces has turned the balance of power in the region upside down.

On the battlefield, the Libyan Army has been forcing Haftar’s armed forces to retreat with successive military victories since March 25. After gaining control of all the administrative borders of Tripoli, the Libyan Army initiated a new operation, targeting the province of Sirte and Jufra Airport. Nonetheless, Haftar militias still control the economically and militarily strategic lands between Sirte and Benghazi.

Today, although Haftar aims to negotiate a cease-fire agreement under the supervision of global and regional powers, the Libyan Army announced that military operations will continue until the legitimate government takes control of the entire country.

Supported by Turkey, the Libyan Army’s achievements on the battlefield have turned the tide of the civil war. The Libyan Army brought the coastline between Tripoli and Tunisia under its control and retrieved the al-Watiya air base, Libya’s second-most important airport. With the support of 4,000 mercenaries from Syria, the Libyan Army made significant progress on the Tripoli front.

Overwhelmed by the Libyan Army, Haftar’s supporters, the United Arab Emirates and Egypt, recently called for a political resolution to the conflict with the Cairo Declaration. Yet, due to previous violations of cease-fire negotiations and military defeats on the battlefield, Haftar has lost much of his prestige and credibility in the international arena.

Turkey Launches Claw-Tiger Operation in Northern Iraq
In Contrast With the US Government, HDP Washington Rep Denies PKK is a Terror Group