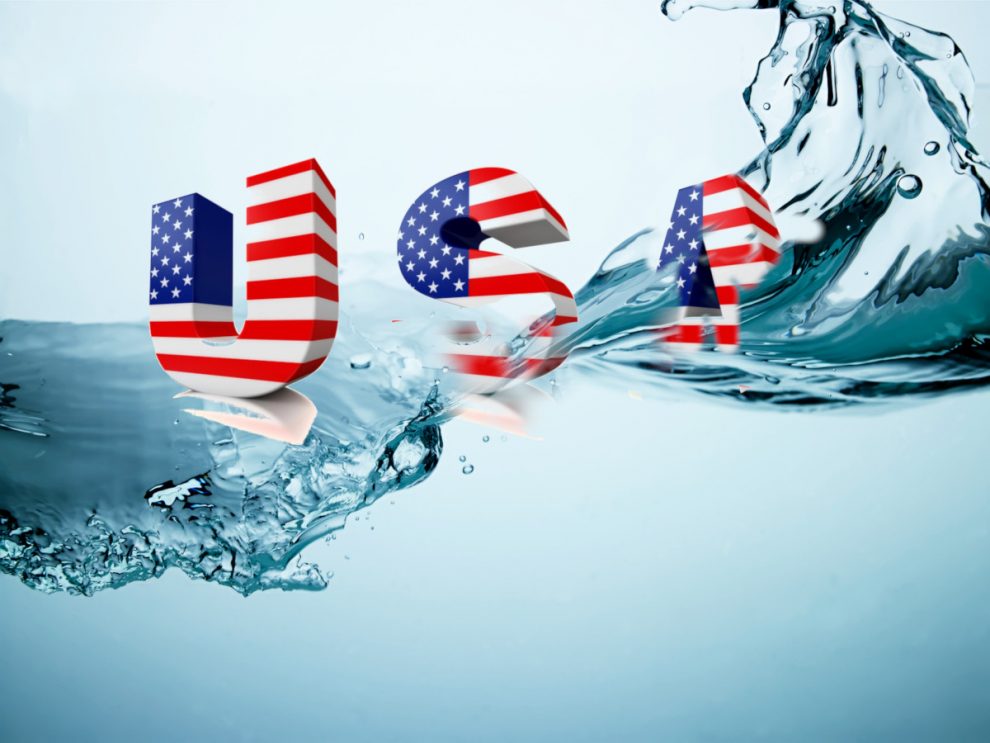 For the first time in recent history, there is a considerable divide between Democratic and Republican sympathizers in their support for Israeli actions in Gaza and moving the U.S. Embassy to Jerusalem. 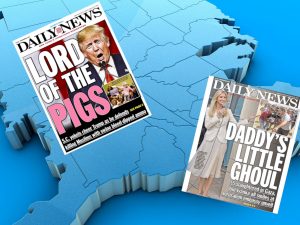 One can argue that anti-Trumpism on the left pushed a lot of usually pro-Israeli people and groups to oppose the controversial embassy decision, such as New York Daily News, which attacked Ivanka Trump as “daddy’s little ghoul” for her cheerful image in the embassy ceremony as Gaza civilians were being killed by Israeli forces.

Of course, there is something more to it than just anti-Trumpism. Since the former President Barack Obama, a Democrat, had begun to serve in 2009, there has been a considerable tension between Washington and Tel Aviv over a various set of issues, from illegal settlements to the Iran deal. When Netanyahu visited Washington in May same year, the White House didn’t provide photo availability or statements with the president; there wasn’t even a welcoming ceremony for Netanyahu. Reports suggested that at one point in the meeting, Obama abruptly left the room to have dinner with his family.

Many analysts perceived this issue only a personal matter between two powerful leaders, but the Iran nuclear deal and the failure of pro-Israeli groups to block it through the Congress proved that there is indeed a change in U.S. politics. According to a 2017 Pew Research Center survey, only 17 percent of the U.S. Jews find illegal settlements in West Bank as something that helps Israeli security, and 61 percent say Israel and Palestine can co-exist. Various polls conducted in 2015 show that the plurality, if not majority, from 49 percent to 60 percent of American Jewish citizens were in favor of the Iran nuclear deal. So there is a trend.

I think the so-called millennials in American politics, combined with the leftist Jewish diaspora, which is increasingly getting uncomfortable with Israeli right-wing politics, significantly changed the tune in the Democratic Party. By definition, millennials are prone to perceive the world without extreme forms of nationalism and religious beliefs. Millennials see themselves as more a world citizen than an American. This is why Democratic presidential candidate Senator Bernie Sanders’ rhetoric on a socialist revolution or his suggestion that the U.S. should be more like Scandinavia gained support rather than anger among the young Democratic voters.

Sanders, the first Jewish presidential contender in U.S. history, refused to personally address the American Israel Public Affairs Committee (AIPAC) convention in 2016. On top of that, the same day Sanders unleashed an unprecedented level of criticism against the Jewish settlements in occupied Palestinian territories and Israeli policies in the region. This week, he was also vocal against Israeli actions in Gaza that left over 60 unarmed civilians dead. He took a direct aim at Israeli and the White House rhetoric, “Hamas violence does not justify Israel firing on unarmed protesters.”

One can say that Sanders is only one person. Yet, according to a CNN report, in 2016, Democrats under the age of 30 said their sympathies aligned with the Palestinians by a 39-33 margin, rather than with the Israelis. For Democrats aged 65 and above the split was 50 percent for Israel and 24 percent for the Palestinians.

According to a Pew poll this January, the percentage of Democrats who sympathize more with Israel dropped to the lowest level since 2001 at 27 percent, while 25 percent of the participants said they favor Palestine.

Overall, the support for Israel in the U.S. is still high thanks to evangelical Christians.

But the rapid social change in American communities and rise of the millennials are likely to amend this, at least in the Democratic Party. This can be very well a game changer for the Palestinian cause