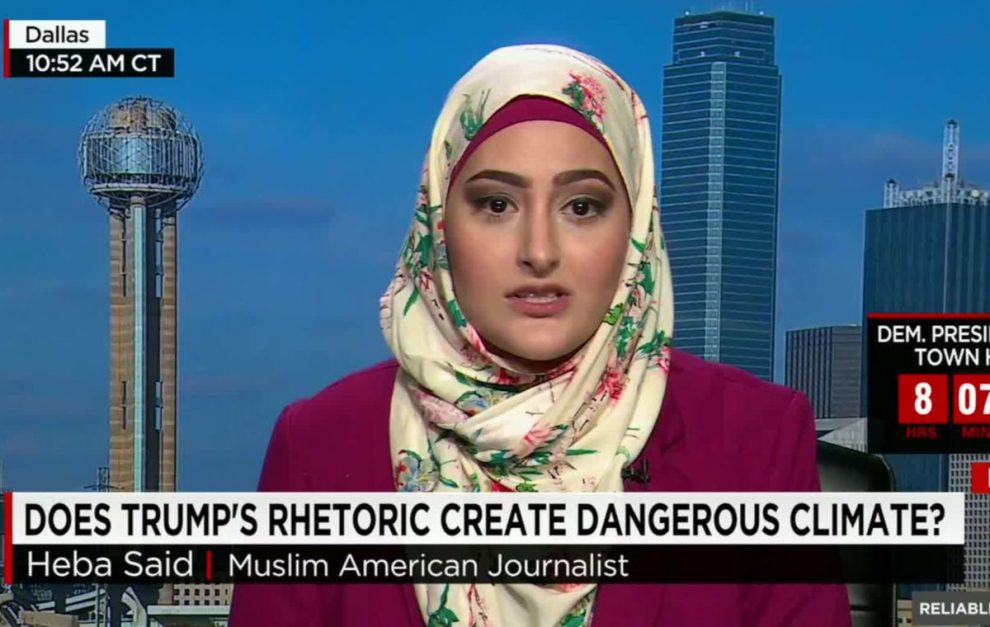 The dreadful on-going geopolitical events in the Middle East coincide with the debut of Ramadhan (Ramadan), a month-long observance of fasting, doing good deeds, acting generously toward the needy, and reading and reciting the sixty chapters (Hezb) of the holy Koran, a sacred text that includes the ten commandments, Jesus, and entire verses (Surats) on topics such as the Table, the Women, Mereim (Mary) and the Towers etc…

The post 9-11 era and the appearance of dystopian organizations like al-Qae’eda, ISO’s apocalyptic state, and the dislocation of the Middle East order have provoked fear and confusion in American and European masses that register between Islam and the self-destructive ideology based on ignorance presented by the biased anti-Islam media as the face of political Islam. 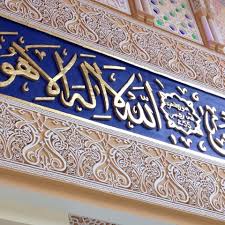 As a result, a simplistic equation has emerged between terrorism and counter-terrorism policies led by arrogant ideologue thinkers, politicians and ignorant pundits and journalists who think they can change the Muslim world(s) and the Muslim communities in the U.S. and Europe.

Thus they have punished the region and further radicalized fellow Muslim citizens through loss of identity and cultural interpretation, while at the same time the region itself has been the victim of failed regimes’ public policies which “legitimize” the acts of the fringe fanatics in the Muslim countries.

His latest appointments, the new Secretary of State Pompeo and his National Security advisor Mr. Bolton, reflect this stance and this week the President chose a fanatic Baptist preacher, Robert Jeffress, to open the U.S. Embassy ceremony in Jerusalem who called Islam “a false religion…inspired by Satan himself, and averred “Jews are going to hell,” hardly qualify as signs of appeasement to the Muslim community in the U.S. nor in countries of Muslim populations.

His surreal MENA foreign policy brought back the “either with Us or against U.S.” cowboy attitude so dear to the neocons in Washington D.C. and their allies in the Likoud party in Israel.

President Trump’s pastor-pick Mr. Jeffress might need to pasteurize his soul because the faith he claims to preach breeds hope and reverence.

This pastor reminds me of the 50-member congregation of the Dove World Outreach Center in Gainesville, Florida who came up with the utterly ridiculous idea to commemorate the ninth anniversary of the 9-11 tragedy by burning the Koran to send a “political statement” to the Muslims. According to his views, a message to fight “radical Islam” puts him in the political camp ironically shared these days by conventional politicians and intellectuals in France.

In France the twenty-first century “Enlightenment” voices are calling to ban “violent” verses of the Koran, in a Manifesto published in Le Parisien on April 21st, signed by 300 prominent intellectuals and politicians including former President Nicolas Sarkozy and former Socialist Prime Minister Manuel Valls. The manifesto declares that the Koran incites violence, arguing that “the verses of the Koran are calling for murder and punishment of Jews, Christians, and unjust treatment of women.”

These voices are interpreting the U.S. and French Constitutions like the fanatics and the dystopians are interpreting the Koran. What if these “Enlightenment” voices for instance would be invited to the nightly prayers (Tarwih) to listen to the chapters of the entire Koran during the month of Ramadan?

Do the French 21st century “Enlightenment” voices know that the first victims who perished in the Paris and Nice terrorist attacks were Muslims, like the ones who perished in the 9-11 attacks? Did they read the Koran or discuss it profoundly then? One cannot read holy books like one looks for an address in the Yellow Pages!

Did former President Sarkozy and former Premier Valls know that there was a Christian king who gave refuge to Muslims when they were persecuted and tortured in Mecca by the local political establishment? The Prophet Mohammed told his followers to go to Abyssinia (Ethiopia) where there was a Christian king who ruled without injustice in a land of truthfulness, so his companions went there asking for refuge and safety and were granted it.

The Koran is a divine miracle of the Muslims; the Prophet who delivered it did not have a physical miracle like Moses or Jesus. The Prophet Mohammed’s miracle was to challenge the best linguists of the Arabic language of their time. Although the Prophet was illiterate, yet he was able to speak with clarity and eloquence, which perplexed the linguists who concluded that what the Prophet was saying was not emanating from him but could only come from a Divine source.

Later, the Koran was assembled under the Third Caliph Othman Ibn Affan (644-656), and not by a dystopian self-proclaimed Caliph Abu Bakr al-Baghdadi in Mosul in 2014. The Prophet was described as a next-door neighbor who carried a miracle inside his heart through which he translated his acts as a mode of social behavior and a code of conduct vis-à-vis his community. He was described by his beloved wife, a–Seyeda Aïcha, as “the Koran walking.”

Politicians in France, like Pastor Jones in Florida and Robert Jeffress in Texas, seem lost in the 24/7 news cycle to hide their judiciary troubles and governing incompetency.

They should instead focus on a mission to reach out to the Muslim community in France and begin a discussion about the Koran and its teachings. They live in a country where the rules of law are the guarantee of freedom of speech and movement.

Nonetheless there is no room for secular fanaticism, patriotic chauvinism or more cheap political opportunism. Unlike the fanatics on the other side of the equation of ignorance the absence of the rules of law and freedom of speech and movement have made their wicked ideology daily news, and have hijacked 1.6 billion Muslims’ faith.

The fanatic French elite is hostage to its own arrogance and should know that the banning of so-called ”violent” verses in the Koran is not going to stop a billion Muslims from reading, reciting and urging their children to recite from it and keep it in their minds and hearts.

On the other hand, this slant of xenophobia needs politicians and elite to join knowledgeable Muslim leaders around the splendid table of Ramadhan’s Iftar (dinner) for constructive discussions monitored by law and political science experts to avoid silly electoral agendas and hateful orientation toward Islam in France — a million Muslims in France wouldn’t react to ignorance by ignorant acts.

As it is mentioned in the Koran, just tell them “Salam” and walk away, Allah is protecting His book. As it is written in Surat 85, al-Buruj (the Towers) 21-22, “Nay, this is a glorious Koran, inscribed in a tablet preserved.”

Why does Erdoğan consider the UK a friend?
Democrats criticizing Israel, is it just anti-Trumpism?
Comment