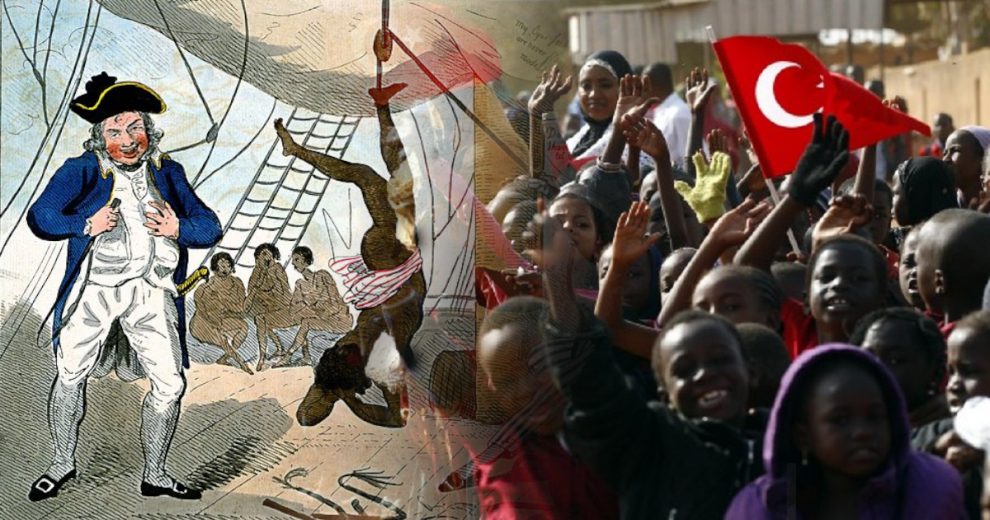 The Turkish State is undergoing a massive transformation. Indeed, almost all nation-states of the world – which were founded mostly after World War I and restructured after World War II – are currently undergoing a transformation on a grand scale. Due to its geopolitical position, Turkey has always been one of the first countries that has immediately felt the repercussions of such global changes.

During the last two decades, predominant liberal values weakened nation-state structures by strengthening multinational corporations and promoting the process of state formation by sub-ethnic groups. After the foundation of the Republic of Kosovo, international experts were asserting with one voice that all ethnic groups would establish their own states in the near future.

In our present political conjecture, however, liberal approaches have been on the decline, while nations have leaned toward solidifying their state structures. Countries such as England, Germany, France and the United States, which have completed their processes of state formation, rely on robust economies, strong armies and intelligence organizations, and neo-colonial channels of power in the international arena.

During the course of its history, the Western colonial empire succeeded to gradually monopolize financial capital, precious metals, science, technology and mass communication. Such a process of total monopolization concluded with the colonization of not only lands and resources, but also the minds of non-Western countries.

Both the physical and social sciences that were monopolized by Western powers turned into their most effective weapons to colonize the rest of the world. In the name of bringing about civilization, the African continent was, for instance, condemned to a brutal and primitive exploitation which left the African peoples in a vicious circle of poverty, hunger and disease. Today, Turkish state institutions and charities struggle to ameliorate the living conditions in numerous African countries by digging wells and conducting projects for sustainable agricultural practices.

In the history of Turkey’s modernization, the imperial edict of Gülhane was a turning point. At this critical juncture, the Ottoman state bureaucracy decided to fully adopt the Western model for the modernization of the Ottoman state structure. In order to operate the newly-adopted Western system, a new class of public servants was established composed of bureaucrats who had studied particularly in France. The tradition of bureaucratic tutelage over civilian politics and the process of alienating state bureaucrats from their own national values were initiated at this historical point.

Apart from the state bureaucracy, an intellectual class also emerged during the process of Turkey’s modernization. The orientalism that was implicit in the political, cultural and economic discourses of the West was dividing the world into black and white halves. While the Western half was being praised as the representation of reason, science and progress, the non-Western half was pictured as the source of superstition, prejudice and backwardness.

After the disintegration of the Ottoman Empire, the majority of Turkish intellectuals became hostile toward the religious and national values of their own country. They turned against Sultan Abdul Hamid II who prolonged the life of the Ottoman state, modernized the state structure and laid the foundations of the Republic of Turkey.

Today, the Justice and Development Party (AK Party) government is conducting a balanced foreign policy toward the U.S. and the rest of the Western powers. However, a great number of our intellectuals exert their efforts to encroach on our national interests instead of criticizing the policies of the government with constructive intention.

An African slave knew that he was being oppressed and exploited. His submission was both deliberative and imperative. Our modern intellectuals, on the other hand, have not been conscious of their colonized mentalities. They have never been aware of the fact that the Western powers treated the non-Western world like citizens in the ancient Greek city-states treated people residing outside of their cities, that is, as barbarians who were not worthy of freedom and civilization.