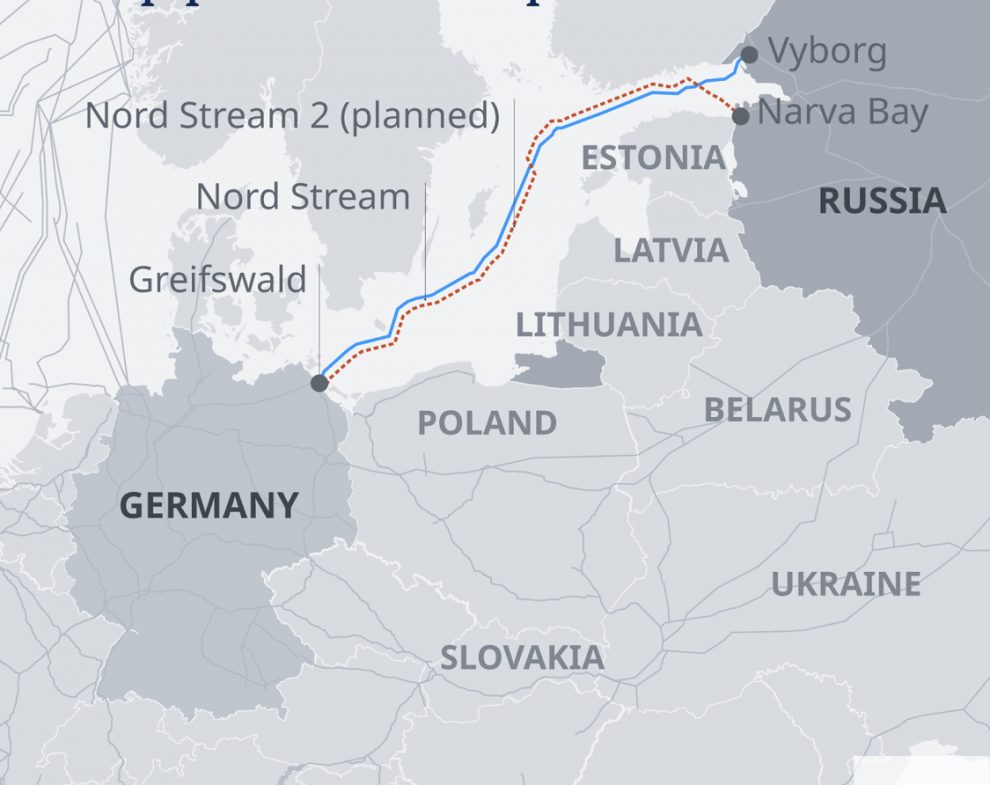 Secret document exposed by a German environmentalist group revealed on Tuesday that German Finance Minister Olaf Scholz offered the U.S. President Donald Trump’s administration financial support of up to 1,2 billion dollars in a bid to prevent Washington from imposing sanctions on the controversial Nord Stream 2 pipeline. The dirty German deal showed that Berlin would easily become a front for the Russian propaganda thus undermining European security for its own benefit.

According to a document published by Environmental Action Germany (DUH) on February 9, German Finance Minister Olaf Scholz offered Trump administration 1,2 billion dollars investment on Germany’s North Sea coastline in developing LNG terminals to import more liquid gas from the US. In return, Washington was allegedly asked to permit the “unhindered construction and operation of Nord Stream 2,” a Baltic Sea pipeline set to double deliveries of natural gas from Russia to Germany. The construction work in the Nord Stream 2 pipeline was halted in December 2020 right before its completion following the threat of sanctions from Washington.

Even Trump administration realized that Germany’s “dirty deal” was just forwarding of the Russian propaganda that the US only rejects the Nord Stream 2 to sell more of its own liquid gas to Europe. “Russia is the biggest security concern for Europe. Berlin becoming a tool for the Russian propaganda is a very dangerous development,” said political scientist Onur Dogan.

Olaf Scholz is a member of the Social Democrats (SPD), the junior partners in Germany’s coalition government. He is the party’s lead candidate in this year’s national election. Germany has been going through tumultuous political times as Angela Merkel has been set to leave the stage after 16 years of ruling the country. Finance Minister Scholz probably went behind Merkel’s back with this deal as Merkel’s authority has been fading away, experts assume. “A lot of troubles are ahead for Germany in Post-Merkel era,” said Europe-based journalist Omer Aydin.

The United States and several European countries have said the pipeline will increase Europe’s energy dependency on Russia, bypass Ukraine, and deny Kyiv a lucrative source of transit revenue.

Politicians from all political spectrum have already come out to condemn the dirty deal of the Finance minister. “It is completely unacceptable that Olaf Scholz is trying to use taxpayers’ money to gold-plate US fracked gas in Germany while at the same time wanting to buy Nord Stream 2 out of US sanctions,” Green Party lawmaker Sven-Christian Kindler was quoted saying by Deutsche Welle. Chancellor Angela Merkel has yet to comment on the scandal. 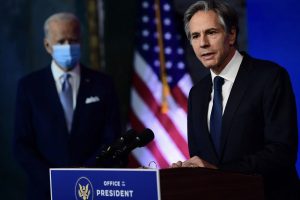