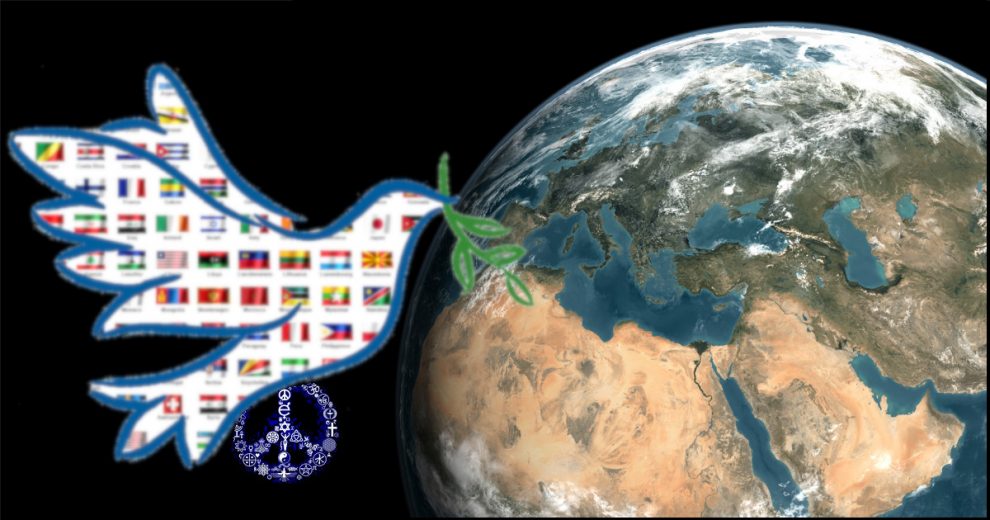 A new alliance is forming in the Eastern Mediterranean Region aiming to strike against Turkey’s rising influence and naval power in the region. Economic arguments are being used to form a political alliance against Turkey. Israel, Egypt, Greece, and Greek Cypriots are trying to mobilize other, smaller nations, such as Jordan and Lebanon, to exclude Turkey from the emerging energy equation in the Eastern Mediterranean region. Leading actors in this new group use economic incentives as a way to polarize others against Turkey. Israel and Greece, in particular, are looking for new allies among the Arab states and attempting to weaken solidarity between actors in the region by promoting an anti-Turk political agenda. Despite various outstanding issues in the region, Turkey is no enemy of either Egypt, Israel, Lebanon or Greece. This misleading approach and efforts to shape the region will have very negative consequences for all involved. No country in the region can feasibly benefit from the region’s resources without collaborating with others. There needs to be a fundamental policy shift in the major actors of the anti-Turkish alliance in the Eastern Mediterranean Region in order to prevent the lose-lose logic of this game plan.

The most convenient and feasible way to transfer the natural gas of the Eastern Mediterranean to European markets in the short and medium-term is through pipelines passing through Turkey. In the longer term, alternative approaches may emerge, primarily through LNG, but investments in LNG facilities may come too late for beneficiaries – and be troublesome for the investors. Parties may very well figure out alternative routes that by-pass Turkey, but this would be economically impractical, thus lending weight to the idea that such a preference is bore of political motivations. Almost all actors in the region are facing financial problems and economic difficulties, with no government in a position to think in terms of long-term opportunities.

All actors in the Eastern Mediterranean region have a joint interest in making gas and other energy projects feasible. There are speculations and exaggerations about the economic potential of gas reserves in the region. If tension and the possibility of a military confrontation hangs over the issue, energy companies will have little appetite to invest. Furthermore, a military buildup will come with its own costs. Without financial resources or private capital ventures available for investment, none can benefit from the region’s bounties. Broader economic cooperation and interdependence in the region can only blossom if actors gradually come together through joint ventures.

The countries in the region should invest in gradual economic integration rather than descend into a state of confrontation. Such a notion of collective gains will stimulate the economic growth and interdependence of the entire region. Such cooperation and coordination may also gradually reduce tension between actors. Initiatives by Greece, Israel, Egypt, and Greek Cypriots to work together against Turkey will be a very costly option, not least given the internal divisions which are pressing among all.

It is certainly the responsibility of Turkey to improve its bilateral relations with each, but the threat of a unified discourse against Turkey is an obstacle to any progress on this front. Only after a process of confidence-building can such a transformation can be achieved.

Maritime deal between Turkey and Libya
Hey Putin, what are you doing?
Comment