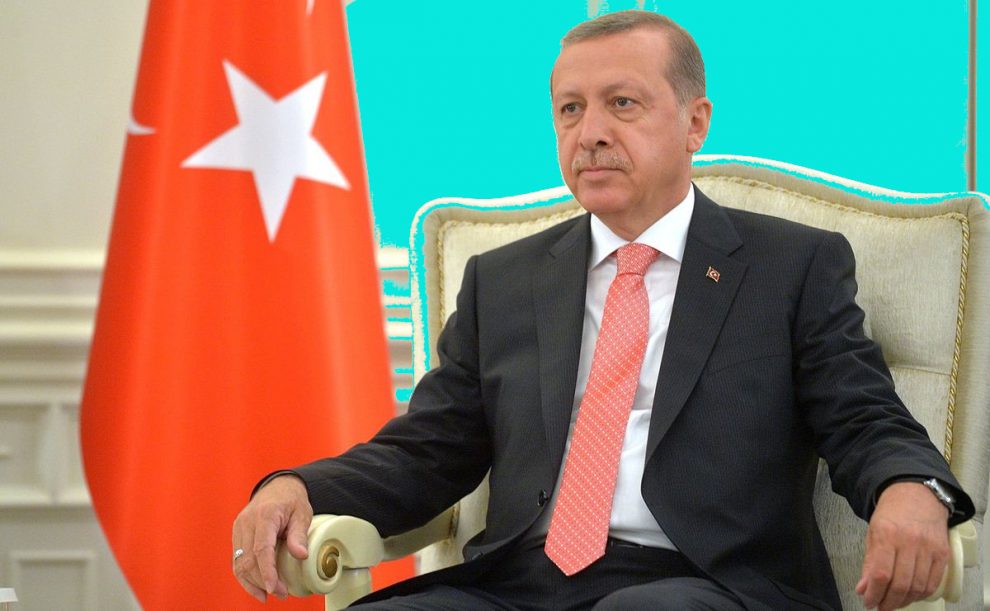 Recep Tayyip Erdoğan’s political victory in Turkey is a real phenomenon for political scientists and sociologists. Since 2002, he has managed to win all democratic elections and has been governing the country first as the prime minister and now as the president.

According to reports released by the researchers at the Organization for Security and Co-operation in Europe (OSCE), each of Erdoğan’s elections were transparent and democratic.

It is worth mentioning that the weak Turkish opposition, which is currently having trouble uniting for the upcoming March elections, had a big role in his victory.

Let’s take the main opposition party first. In the aftermath of the June 24 presidential elections last year, the leader of the Republican People’s Party (CHP), Kemal Kılıçdaroğlu, who lost for the ninth time in his CHP career, was expected to leave the chairmanship.

On the contrary, Kılıçdaroğlu eliminated or neutralized his possible rivals and the opposition in the party. By doing so, he has formed a single-man regime in the party leadership and is still running it.

Kılıçdaroğlu’s egocentric attitude in the CHP, coupled with nominating the wrong candidates for the March vote, has caused a great outcry among CHP supporters and members. As such, a number of leading party members including the party’s Secretary-General Akif Hamzaçebi resigned.

To give an example, CHP organizations in Sancaktepe, Bayrampaşa, Çorlu, Selçuk, Selendi and Marmaris resigned en masse. The Bakırköy organization in Istanbul protested against their own candidate for the local elections by accusing him of being thief and profiteer.

Moreover, the CHP’s Maltepe organization collectively resigned in response to the person Kılıçdaroğlu nominated for the elections and later organized an almost month-long mass march, called the “Clean Politics” march from Istanbul to the capital Ankara, to protest the party leadership. It would be no exaggeration to predict that quite a few CHP voters are likely to vote for another party or boycott their party on March 31.

On the other hand, things are going even worse in the country’s second-largest opposition party, the Good Party (İP). As the CHP is in alliance with not only the İP but also the Peoples’ Democratic Party (HDP), the self-proclaimed Turkish nationalist İP has offended its own base and members for having close coordination with the HDP, whose organic political ties with the outlawed PKK, a bloody group responsible for thousands of Kurdish and Turkish civilian deaths, is reportedly known.

For that reason, numerous İP party delegates or organizations have resigned from the party. The most significant resignation happened recently when Tamer Akkal, an İP lawmaker, left his party and joined the Justice and Development Party (AK Party).

There are many other anecdotes and examples to share about the opposition’s common failure; however, to sum up, it can be safely concluded that Erdoğan’s AK Party, as the opposition parties’ mistakes confirm, is likely to be the winner of the March 31 local elections.

Palestine and the Arab regimes

Death is everywhere in Palestine

Why General Ali Ghediri’s candidacy is way too early?
Security is not the goal in Syria
Comment