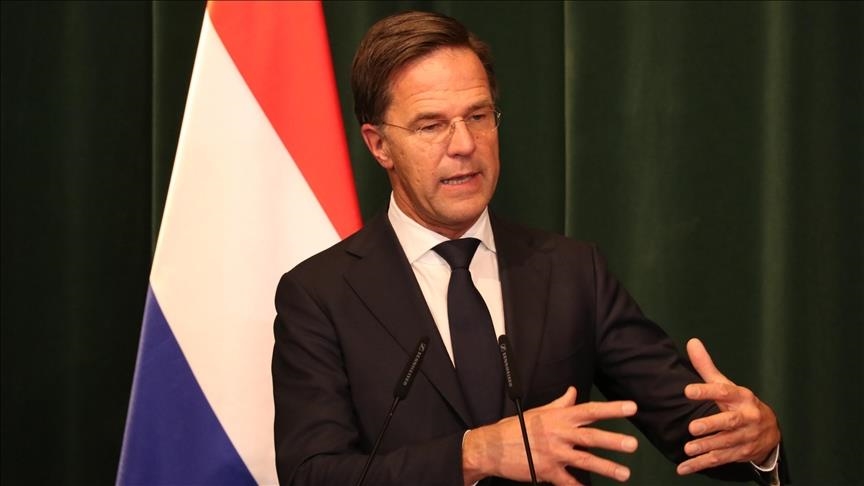 Rutte spoke at a Cabinet meeting and said he will visit Turkiye on March 22 ahead of an extraordinary NATO leaders’ summit March 24, which will discuss the war.

He said contact with Turkiye should not be solely from Germany’s side, adding that Berlin should also have good relations with Turkiye even if there are disagreements on some issues.

Rutte said Turkish President Recep Tayyip Erdogan is one of the few leaders who has contact with Moscow and Kyiv, therefore, he talked to Erdogan to visit Ankara in a recent telephone call.

He said his relationship with Turkiye has always remained good.

The Russia-Ukraine war, which started on Feb. 24, has drawn international condemnation, led to financial restrictions on Moscow and spurred an exodus of global firms from Russia.

At least 816 civilians have been killed and 1,333 injured in Ukraine since the beginning of the war, the UN said, while noting that figure is probably higher.