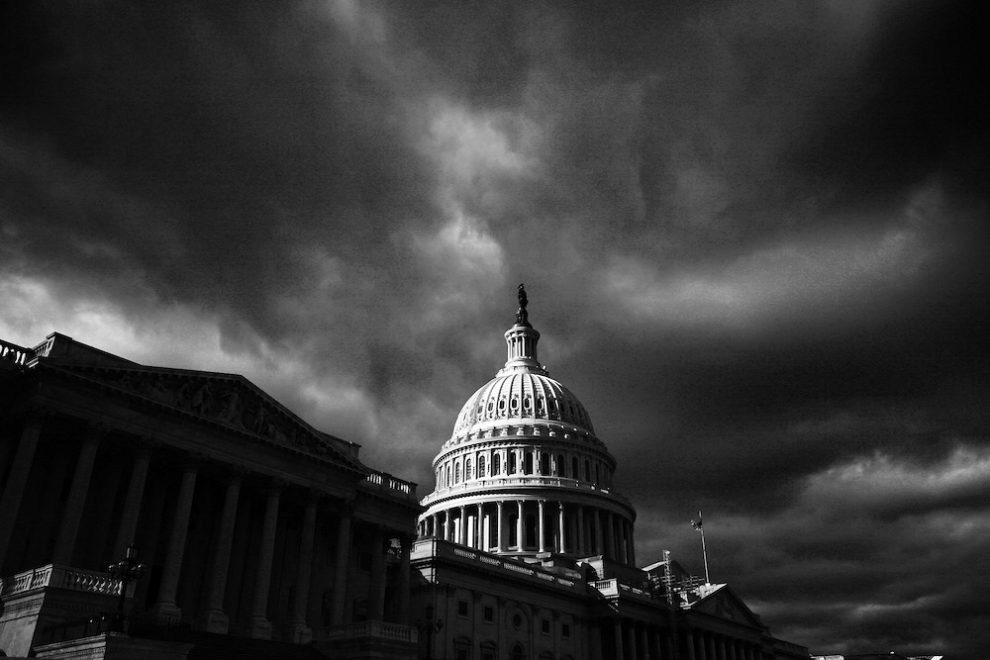 In my piece titled, “It’s not Gülen but YPG,” which was published two months after the July 15 coup attempt on Sept. 1, 2016, I wrote, “It seems what will determine the future of Turkey-U.S. relations is neither the issue of Fetullah Gülen’s extradition, nor the claims that the Central Intelligence Agency (CIA) had a hand in the July 15 coup attempt, but, most probably, the possibility that the U.S. will turn a deaf ear to all of Turkey’s warnings and requests and will ally with the Democratic Union Party (PYD) and the People’s Protection Units (YPG), which are the Syrian branches of the PKK.

Turkey made efforts to give this alliance a chance. It allowed the Kurdistan Regional Government’s (KRG) peshmerga troops to pass their heavy weapons through Turkish territory during the siege of Kobani and expressed appreciation for the removal of Daesh from Kobani. Turkey stipulated that the PYD could not pass to the west of the Euphrates. However, this sole redline was ignored by the U.S.

As opposed to former U.S. President Barack Obama, who is known for allowing his redlines to be contravened; it is no secret that President Recep Tayyip Erdoğan is not a political actor of this nature. Even though Turkey has mopped up Daesh in Jarablus, Ankara said it will not leave Syria unless the YPG threat ends and the organization withdraws to the east of the Euphrates.”

Unfortunately, my prediction has now come true. It seems that the YPG, which has been trained and equipped by the U.S. and enabled to settle east of the Euphrates despite Ankara’s warnings, will be the reason Turkish-U.S. relations reach a new low.

In a speech he delivered a few days ago, Erdoğan underscored his determination to intervene in Afrin, which is located on the outlawed PKK’s route of infiltration into Turkey. He also said the following with regard to Special Envoy for the Global Coalition to Counter ISIS (Daesh) Brett McGurk’s announcement of forming a border security force consisting of 30,000 militants, most of whom will be from the YPG, “A country we regard as an ally is insistent on forming an army of terrorists along our border despite all our objections, warnings and good-willed inculcations.”

U.S. Secretary of State Rex Tillerson announced the vision for Syria in California after meeting with Foreign Minister Mevlüt Çavuşoğlu. Although he was sympathetic at times, with statements such as, “We will continue to work with our ally Turkey against PKK and al-Qaida terrorism,” he hinted that the YPG will not be the only group represented.

Such statements no longer mean anything to Ankara. What interests Ankara much more than the rhetoric from the U.S. is the large enrollments in the YPG by PKK militants, predictions that those militants will one day return to Turkey and that the PKK militants who organized three terrorist attacks in 2016 received military training in Syria.

The concluding remark in my article also corresponds to the current condition, “If the U.S. rejects the reasonable request of an old ally, then we can foresee a noteworthy wave of anti-Americanism and a breakdown of relations.”

A US-Turkish Clash in Syria?
Shoura-cracy, Democracy and Islamic Economy Toward the Emerging of Neo-bourgeoisie
Comment