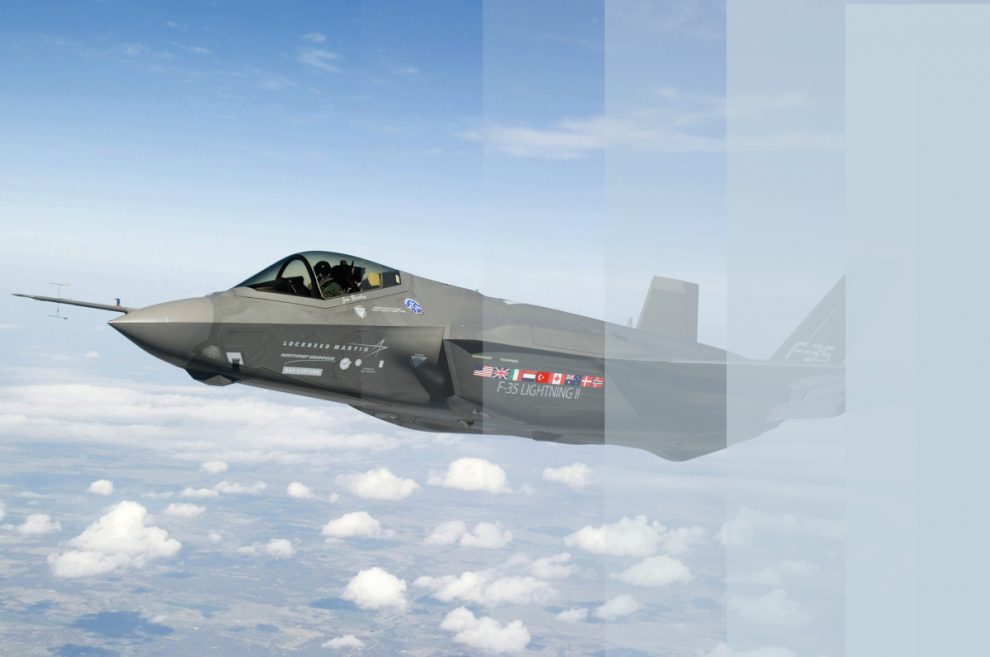 Any punitive actions by the U.S. Congress against Turkey will only fuel more distrust and anger toward Washington

US. Congressional attempts to block delivery of F-35 warplanes to Turkey is another sign that lawmakers on Capitol Hill don’t really know what they are doing. Indeed, they only help fueling Turkish distrust and anger of Washington and push Turkey further toward Russia, which, unsurprisingly, makes Putin extremely happy.

As U.S. Congress recklessly contemplates punitive actions against Turkey for its cooperation with Russia, they are ensuring that Russians are the only option for Ankara’s immediate military needs.

How did we get here?

It is actually quite simple. Since 2014, American senators for various reasons blocked the sale of American weapons to Turkey, most notably even simple deliveries; for example, Joint Direct Attack Munitions (JDAM) were frozen for a long time during a crucial Turkish anti-terror operations against the PKK.

At various times, Turkey has tried to acquire American weapons; in many cases, the Obama administration blamed Congress for the unsuccessful Turkish efforts.

Last year, around this time, President Erdoğan told Washington think tankers that the U.S. Congress was the main reason for his decision to purchase Russian systems instead of an American one, though one Turkey observer noted that it was also likely that the Obama administration might have been using Congress as an excuse to prevent sales they don’t want to happen.

U.S. State Department officials are still hope to convince Turkey to buy another NATO-compatible system from the United States, but that ship sailed long ago since Turkey is already scheduled to receive the Russian system next year.

A Turkish official recently told me that they find the U.S. alternative offers on this issue disingenuous because Congress is likely to block any missile defense system package offered by the Trump administration, anyway. “Are they sure that this package would get through the Senate? I’m not sure about that. This is the reason we came to this point in the first place,” the Turkish official said.

Yet this doesn’t end here. According to a Haaretz article, there is now an Israel initiative to prevent Turkey from obtaining a software upgrade for F-35 planes to “keep its military qualitative edge,” which is ironic because Israel isn’t part of the F-35 coproduction process.

While Israel is a customer for the F-35 program, Turkey has been a developmental partner since 2002. Up to 10 Turkish companies are involved in either development or production. Turkish companies are responsible for producing some parts and maintaining F-35 engine as well.This is why it is a little ironic that Israel came up with these demands. Yet it still doesn’t make sense.

Turkey and Israel have never fought against each other – even in 2010 when Israeli soldiers killed nine Turkish citizens who were part of the Gaza flotilla.

I cannot really see where Israeli officials are heading with this unreasonable concern on Turkey’s military capabilities. So far, the only country edging toward war with Turkey was Russia when Turkey shot down the Russian jet in 2015 for violating Turkish airspace. This is why Israeli concerns are unwarranted.

Now, due to U.S. failure to support Turkey in Syria and the congressional blockades on Turkish attempts to buy American weapons, Ankara seems more driven to Moscow than at any time in recent history.Instead of waging a vendetta against Turkish officials with punitive efforts that are very likely to backfire, American lawmakers should engineer ways to move Turkey closer into the transatlantic orbit. Otherwise, they will continue to risk rising Russian influence in a crucial NATO ally.

Why is Demirtaş in jail?
What Solingen Massacre Anniversary has to do with Jailed Journalists in Turkey
Comment