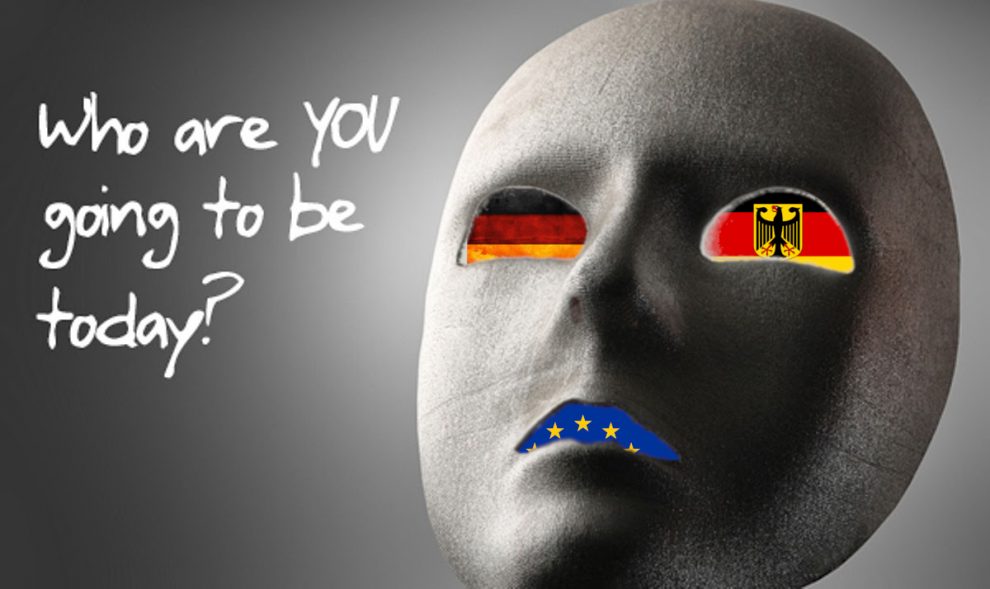 When we arrived in Dusseldorf to follow the ceremonies of 25th anniversary of Solingen massacre, first thing that drew my attention was heavy police presence. Although, the attendance of public to the ceremonies was relatively low considering the number of Turks residing in the NRW state let alone the whole Germany, there were almost one police officer for every ten people. German authorities wanted to keep all the threats away from commemoration sites. And We, the journalists, were considered as a threat to the safety, it turned out.

“Turkey is the biggest jailer of the world” “It is an open air prison for the journalists” are some of the comments one would come across when reading about jailed journalists. Western media and the governments sound like there is no way a journalist could actually commit any crime at all. Is it actually possible? Can a journalist go berserk and rob a bank? Can a journalist simply kill someone? Or Can a journalist carry out a terror attack aiming at innocent civilians at a memorial of a massacre? According to the German police, it seems like it is possible!

We arrived at the memorial site in the center of Solingen where Turkish Foreign Minister Mevlut Cavusoglu and his German counter part Heiko Maas were expected to lay a wreath at the Solingen massacre monument. We were stopped by the German police and told that we would be dog-searched. After waiting a few minutes, a female police officer with a scary looking black German dog arrived. We were told to put down every single equipment and bag. Then the dog started going through our stuff. The police made the dog sniff carefully every single bag to make sure we, the journalists, did not have any item that could pose danger to public and the visiting ministers. Eventually, we made it through the check point.

So as the western media portrays the journalist, we are supposed to be excluded from all the potential crimes! Nonetheless we were journalist.

However, German police must have thought that the journalists could pose danger to the public and the ministers so we were subjected to dog-search. So apparently, German authorities believe journalists are also capable of committing crimes but only in Germany not in Turkey.